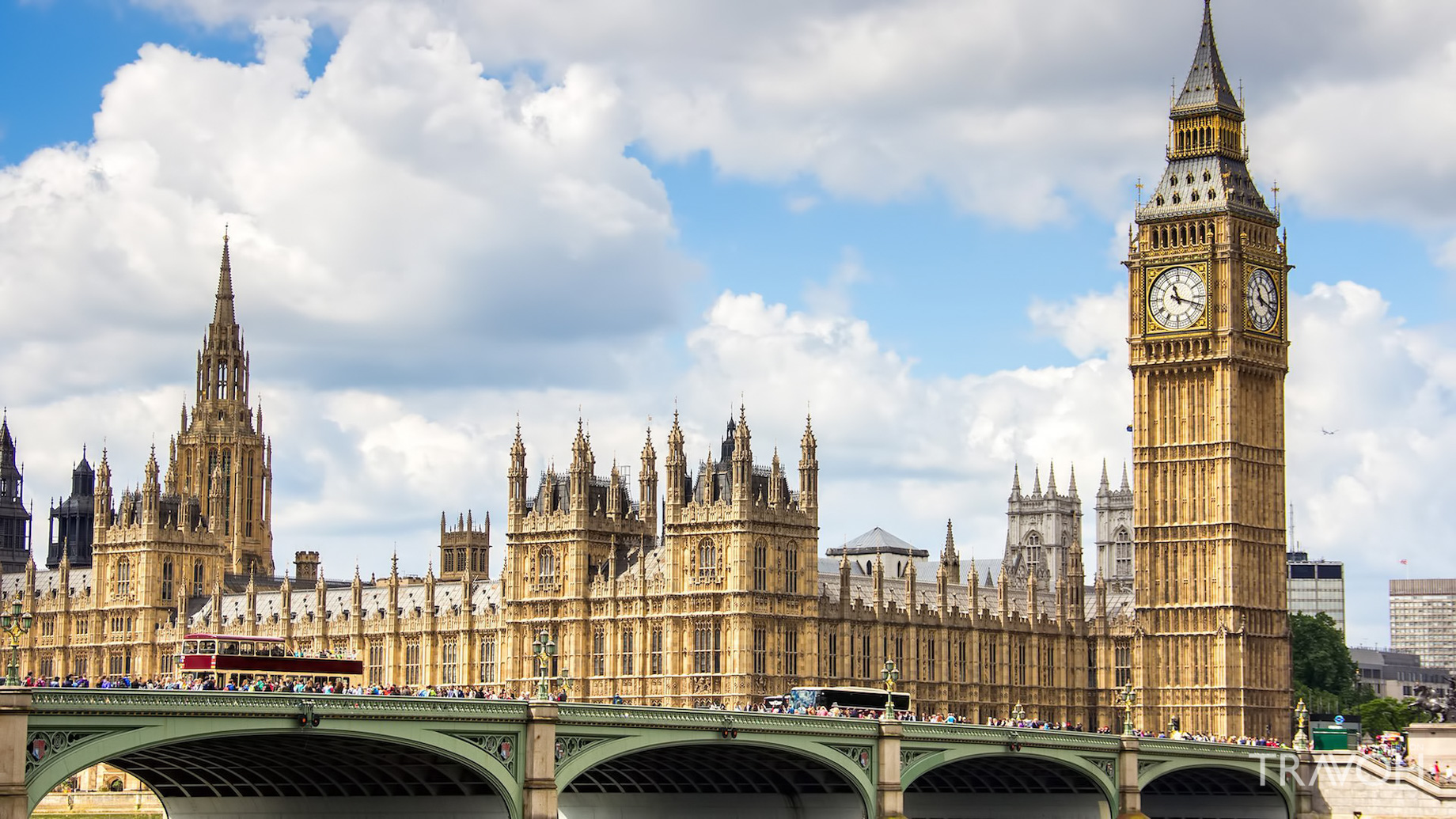 The real name of Big Ben is the Great Bell referring to the clock at the north end of the Palace of Westminster in London and is the name given to both the clock and the clock tower collectively. Renamed Elizabeth Tower in 2012 to mark the Diamond Jubilee of Elizabeth II, the official name of the tower in which Big Ben is located was originally the Clock Tower. A truly legendary monument, the 97-meter tower with its giant clock is known throughout the world as the time signal of BBC radio. It is one of the most awesome places to be in the world… and let’s just leave it to that. 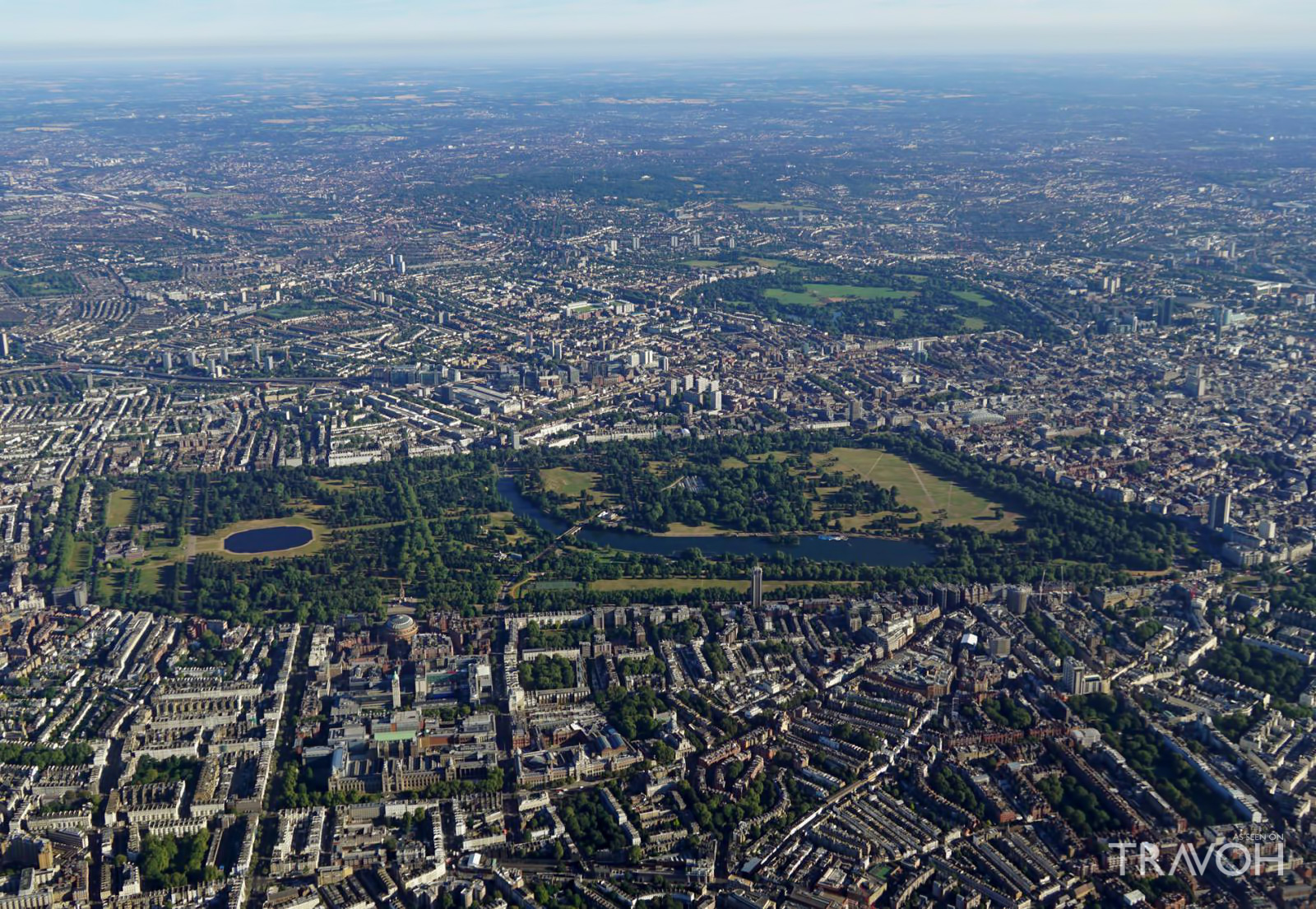