See More: 75th Anniversary of D-Day – A Look Back Then & Now

Today, June 6, 2019 marks the 75th Anniversary of D-Day, Operation Overlord, the liberation of occupied Europe. It was 75 years ago on June 6, 1944 when more than 156,000 American, British, and Canadian troops stormed 50 miles of Normandy’s beaches in northern France along with nearly 5,000 landing and assault craft, 289 escort vessels, and 277 minesweepers. The coastline was fiercely defended, in an operation that proved to be a critical turning point in World War II. It was the largest amphibious invasion in the history of warfare. There would be over 875,000 men joining by the end of June. The Allies successfully pushed the Nazi’s out of Western Europe to turn the tide of the war for good. Germany would surrender less than a year later on May 7, 1945, ending the war in Europe.

Due to bad weather, the initial beach landings were bloody and chaotic, suffering terrible losses, by way of the Americans at Omaha, and the Canadians at Juno in particular. With the collective raw strength, grit and perseverance the Allies overcame and took all five Normandy beaches by nightfall on June 6, 1944. After the first day, Allied casualties were at least 10,000 with 4,414 confirmed dead. German casualties have been estimated to be between 4,000 to 9,000 men. Civilian casualties are estimated at 3,000 people.

The most brutal fighting on D-Day occurred at Omaha Beach, a 7 km stretch of coastline known as “Bloody Omaha” to US veterans. More than 7 decades on, 75 years later, little evidence remains of the carnage that took place here on June 6, 1944 except for the memorial, American cemetery, concrete German bunkers, and a few remnants of Mulberry Harbour during low tide. 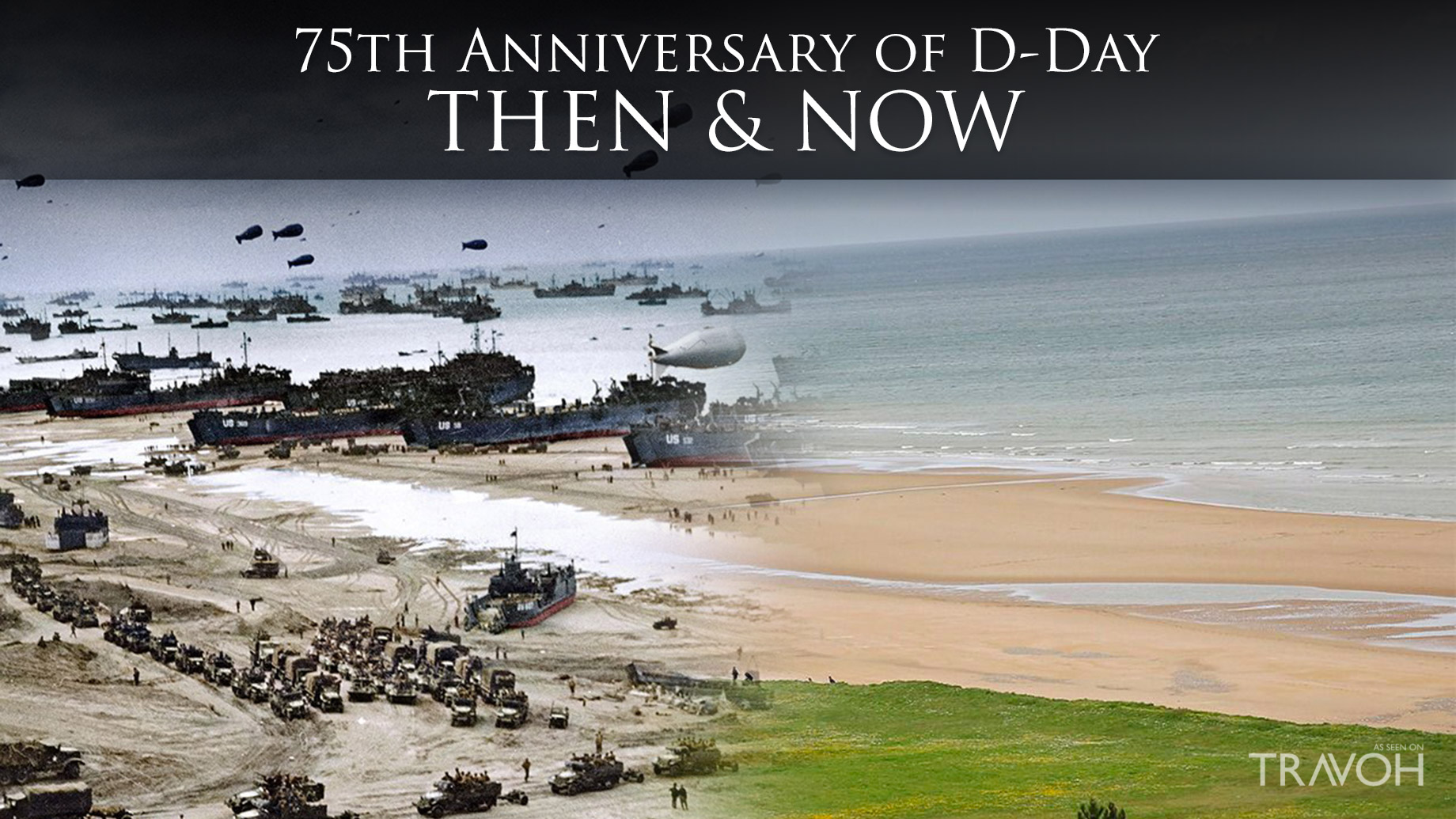