The rules for non-Muslims visiting the Sheikh Zayed Grand Mosque are very strict, particularly for women. Tourists interested in visiting must make sure to cover up, and regardless of what you are wearing, the staff will have the final say on whether or not you are adequately dressed or not. The rules are strict for the behaviour of tourists visiting the mosque. Group selfies, posing, and similar behaviour is not acceptable and considered inappropriate behaviour. Men should be in long trousers with legs completely covered and shirt sleeves to at least elbow length. Women must have their arms, legs and hair completely covered, with the only skin that can show being their hands, feet, and face.

The architect and designer of the Sheikh Zayed Grand Mosque, Yusef Abdelki, had inspiration from many sources to blend many cultures in the grand mosque. The Sheikh Grand Mosque has over 1,000 columns, 82 domes, the world’s largest hand-knotted carpet and 24-carat-gold gilded chandeliers. The domes feature oval-shaped crowns, natural multi-coloured marble cladding, and crescent-shaped finials decorated with gold glass mosaics. The Grand Mosque’s minarets combined Mameluke, Ottoman, and Fatimid styles. The late Shiekh Zayed bin Sultan Al Nahyan intended the Grand Mosque to be a living reference of modern Islamic architecture that links the past and the present to create a place of Islamic science and learning.

The main prayer house of the Sheikh Zayed Grand Mosque displays gilded golden chandeliers and the largest hand-knotted carpet in the world, measuring over 60,0000 square feet, or 5,400 square metres, with 40 knots per 6.5 centimetres and 2.5 billion knots for the entire carpet, making it weigh 35 tons (70,000 lbs) after completion. The hand-knotted carpet was manufactured by the Iran Carpet Company using the most skilled weavers and artists, with the knotting taking 12 months to complete. The wool and cotton carpet was hand-crafted by 1200 artisans. The carpet was designed as a single piece which qualified it for the Guinness Book of Records in 2017. The carpet has an incredibly astonishing design and covers the floor of the main prayer hall. The carpet is mostly green, reflecting natural colours of nature and features a variety of herbs which creates a calm atmosphere. 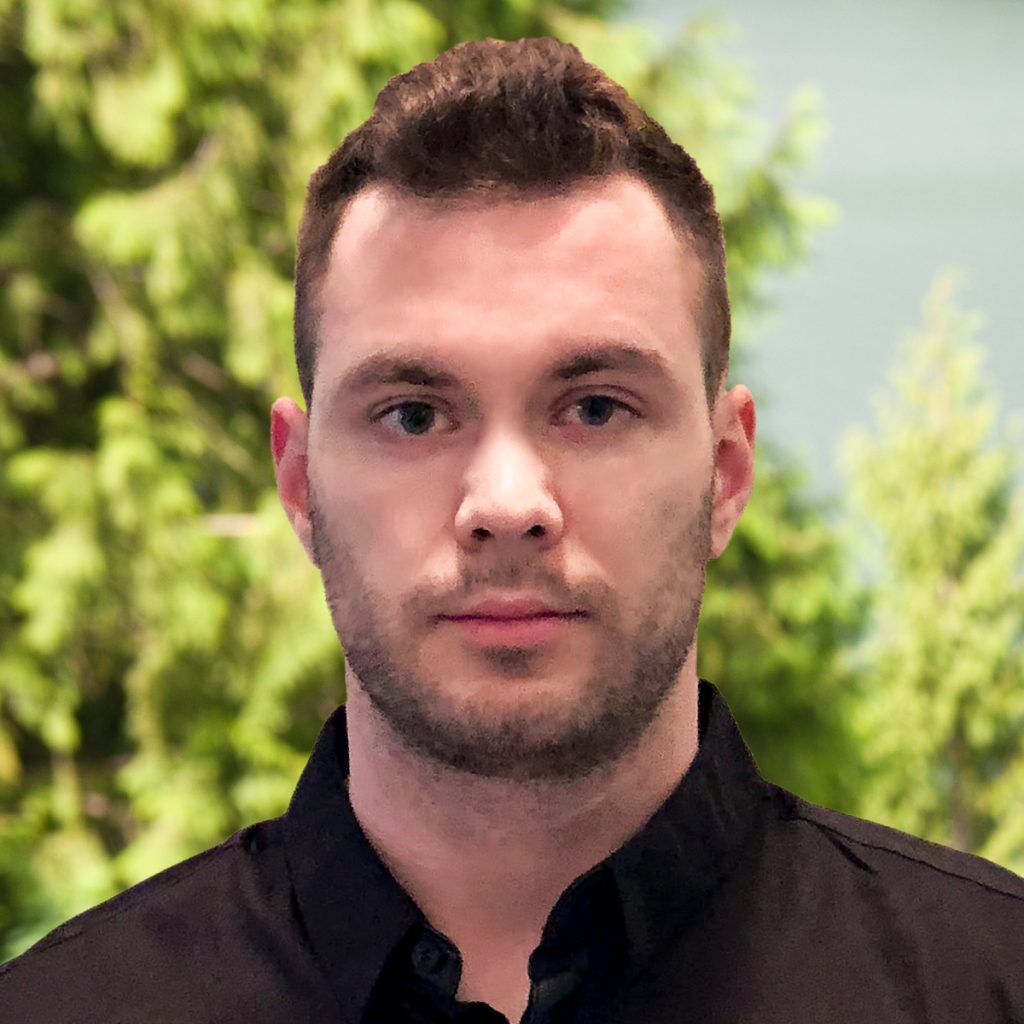