With its major theme parks and world-class resorts, restaurants and shops, Orlando is Florida’s most popular city, but when is the best time to go? In Orlando, weather conditions can broadly be broken into two seasons: wet and dry, with the wet season starting in late May and the dry season around mid-October.

Central Florida, which includes the Orlando area, has a humid subtropical climate, which means it gets an average of 134cm of rain every year, compared to the US average of 81cm. Overall, the average high temperature is 28°C/82°F and the average low 16°C/61°F.

Spring in Orlando: The Best Season

Many consider spring to be the best of the Orlando seasons. Starting in mid-March, expect cool nights, warm days and lower humidity.

Springtime average temperatures range from between 13°C/55°F to 27°C/81°F in March to around 19°C/66°F to 31°C/88°F in May, and there is between 5-7cm of rainfall per month. This mild weather makes spring one of the most popular times to visit.

Summer in Orlando: Hot and Muggy

Orlando weather in summer can be oppressively hot, muggy and rainy, with around 60% humidity. Expect temperatures of above 32°C/90°F in the afternoons, with pleasant evenings and night-time lows of around 21°C/70°F.

Florida’s hurricane season runs between June and November, and although a major hurricane hasn’t hit Orlando in several decades, tropical storms may still bring wet and windy weather – expect around 15 days of wet weather a month.

Autumn in Orlando: Getting Cooler

Autumn starts in mid-October, and brings with it cooler temperatures and lower humidity, making this one of the most popular Orlando seasons. Temperatures plummet, from some 32°C/90°F in September to 26°C/79°F in November.

September is generally Florida’s peak hurricane season, but precipitation levels fall dramatically in October and November, when the average rainfall is about 6cm.

The winter months of December, January and February generally provide Orlando’s most pleasant temperatures, being cool and partly cloudy. Average highs hover near 22°C/72°F, average lows around 10°C/50°F, and the average rainfall is between 5-7cm each month.

This is the Orlando season when the so-called ‘snowbirds’ of the north come to relax and recuperate, but in general, Orlando is less crowded in winter. Vacation townhouse resorts like CLC Regal Oaks Resort and CLC Encantada Resort aren’t just popular with families in the summer, but are favourites of winter snowbirds.

Whatever the Orlando weather, one thing is certain – with so many attractions, theme parks and wonderful resorts, you and your loved-ones are guaranteed the most fantastic holiday, at any time of year. If you’re tempted to try out Orlando for yourself consider staying with CLC World Resorts and Hotels. 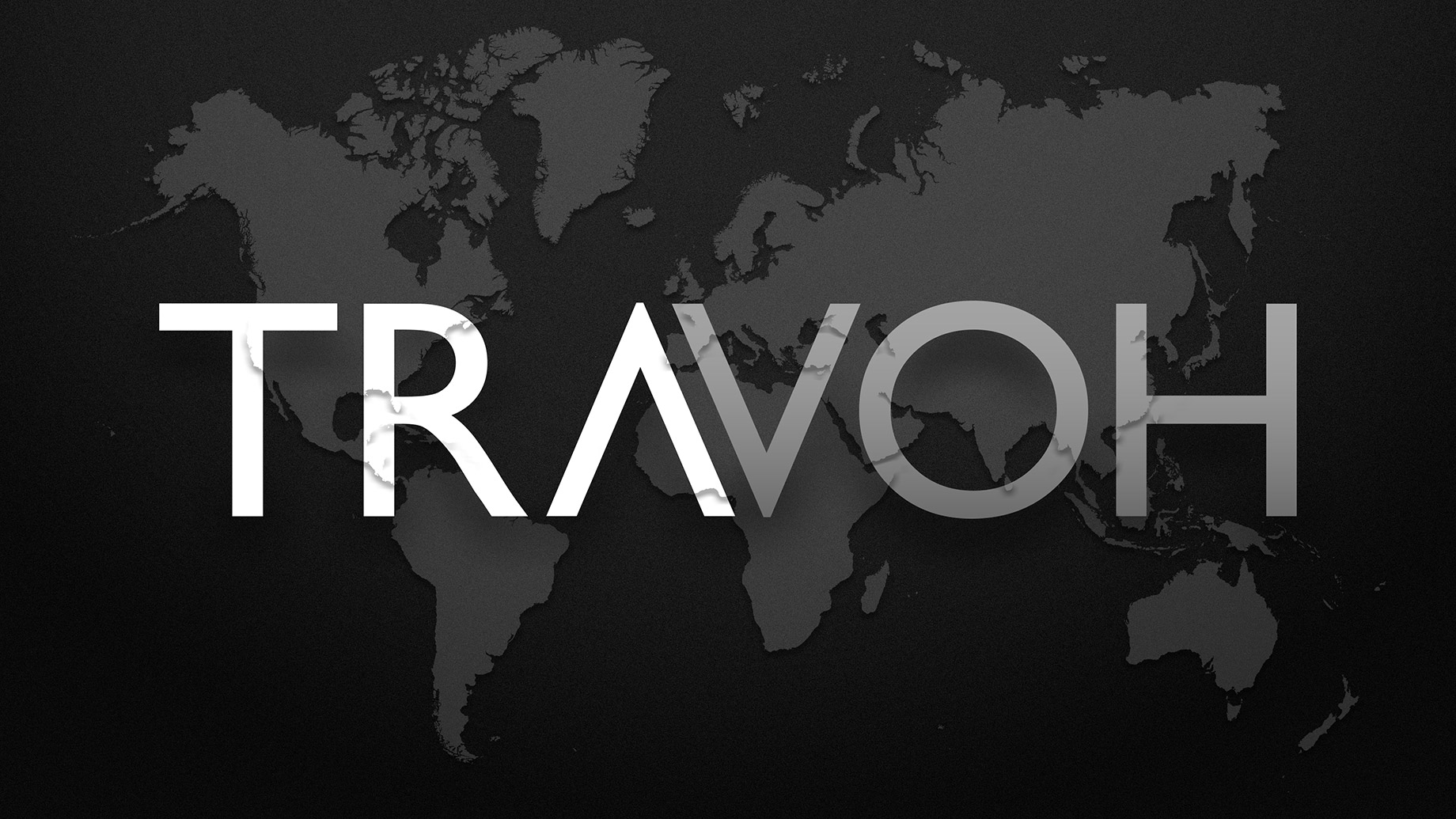