It’s not very often that you see a large hotel converted into a private residence, but on the Island of Capri in Italy, that is exactly what one affluent owner did.

Located in the Tyrrhenian Sea off the Sorrentine Peninsula, Capri is an island that features a wealth of natural beauty and stunningly panoramic views with spectacular coastlines and beaches. The beautiful Mediterranean weather attracts multitudes of tourists to its hotels and resorts, while the prominent harbour is a magnet for luxury yachting enthusiasts.

So, with an island that has historically been known for its luxuriously carefree Mediterranean lifestyle, why not transform a hotel into a private luxury residence befitting its location and elevate its stature to that of one of the best discrete summer homes in the world?

That was the impetus that led the head of a wealthy international family from Brazil in South America to commission the transformation of the 45-room Hotel Belsito in Capri, turning it into a private luxury vacation home, now known as the Villa Ferraro Residence.

Restorations were carefully done to re-establish the architectural importance of the structure, which historically included a red Pompeian exterior colour and Capri-style columns. The warmth and charms of its Mediterranean character, both inside and outside the building, were meticulously re-established.

The transformation and restoration process that was started in 2010 was completed sometime in 2012. Italian interior designer, Febrizia Frezza, brought her renowned Mediterranean design influences to the renovation process, by creating a contemporary Italian villa living experience that befits both the distinction of the space and its location. Developed over two levels, this private villa’s ground level features two separate living rooms, a dining room, a kitchen, and a service apartment. The grand upper level features vaulted ceilings with several rooms that all include private bathrooms.

The rooftop deck was built for the purpose of providing a luxury resort experience with a swimming pool when it was a hotel, so naturally, the swimming pool was retained atop this private residence, providing the owners with stunning visuals each morning and night with glorious sunrises and sunsets.

The ambitious restoration of this unique, one-of-a-kind property represents the true notion of luxury ownership that is beyond the boundaries of ordinary living. It is the exemplification of a luxury lifestyle that characterizes an atmosphere of exclusivity where the enjoyment of the naturalistic aspects of one’s environment is as paramount as the character and historical significance of the structure. There’s nothing else quite like Villa Ferraro, so next time you’re travelling to Italy and have a chance to visit the Island of Capri, navigate to Via Matermania, 11 to get a glimpse of this former hotel that was meticulously restored and reinvented as an impeccable representation of a luxurious classic Italian villa. 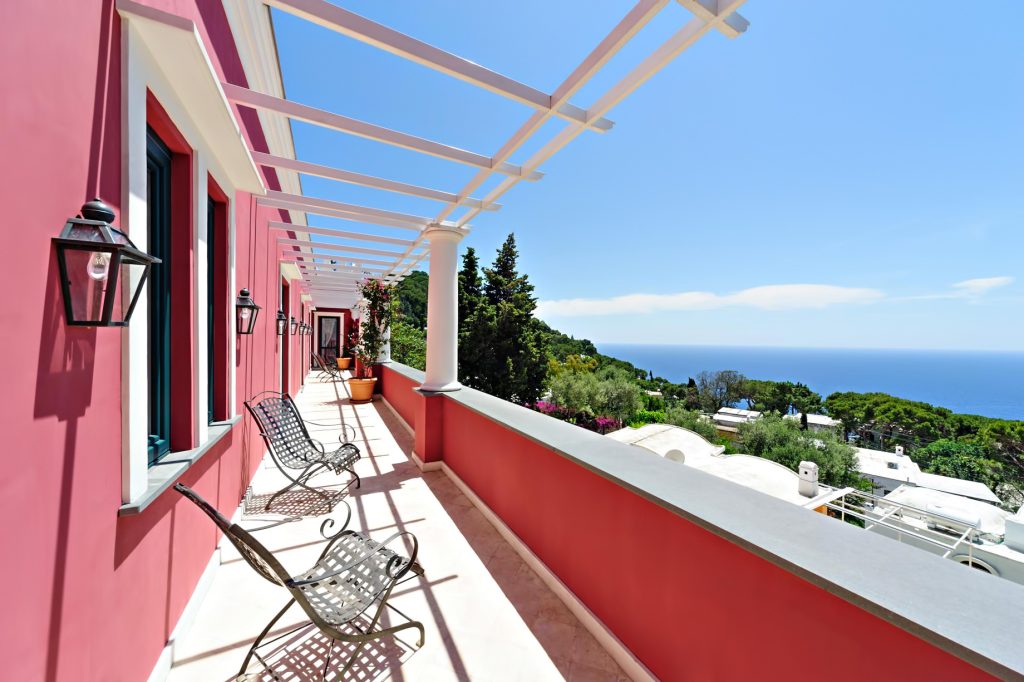 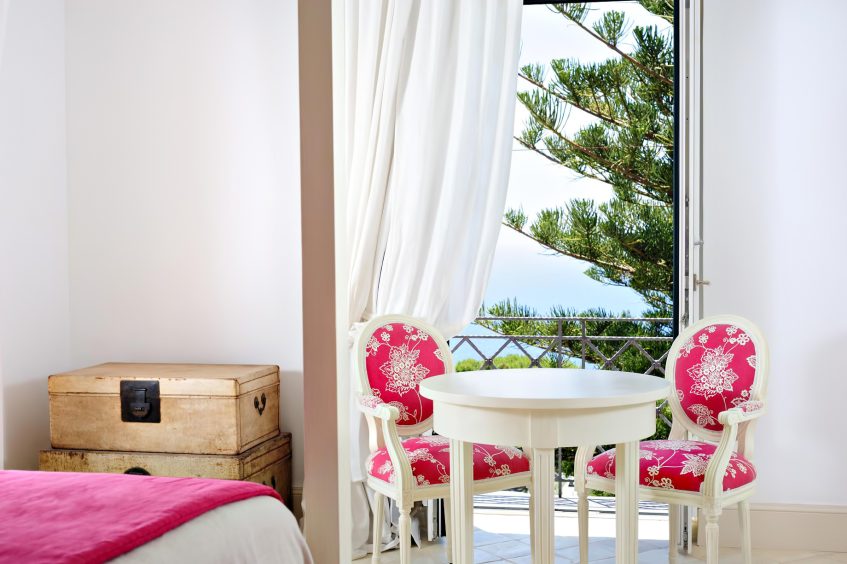 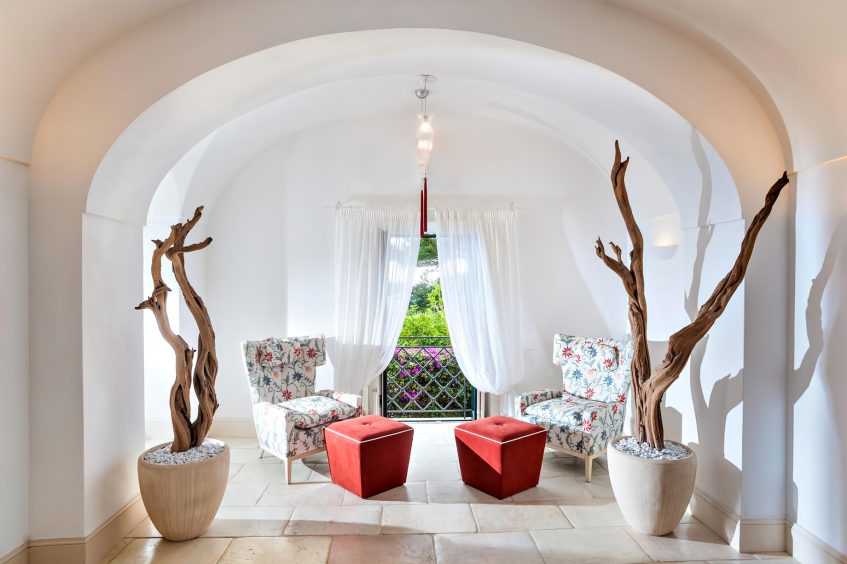 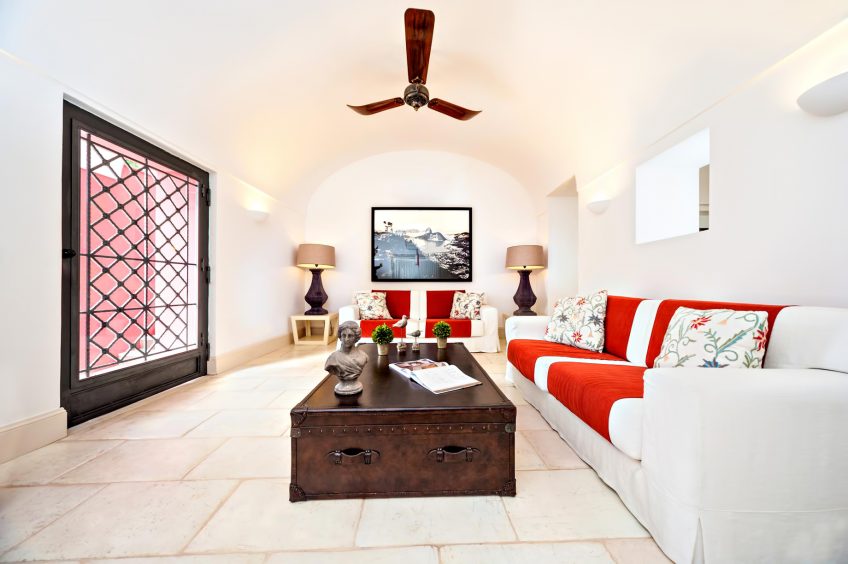 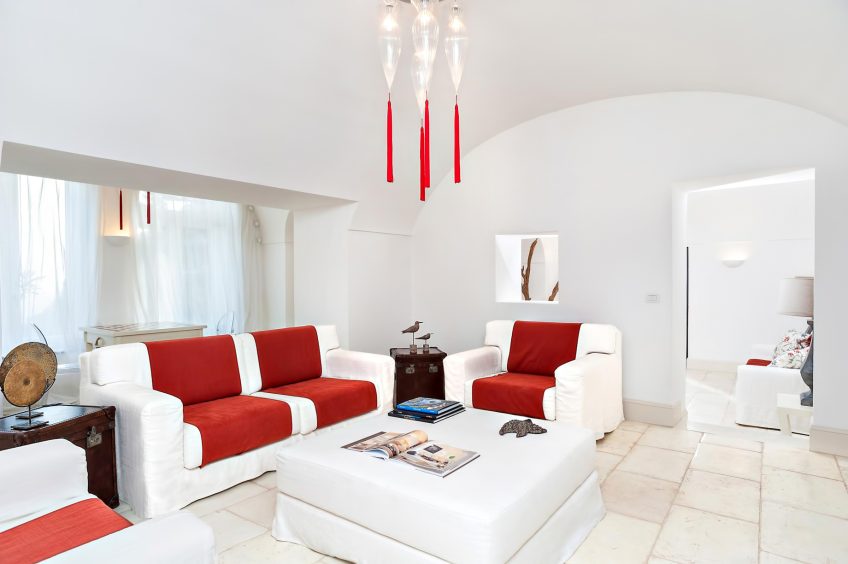 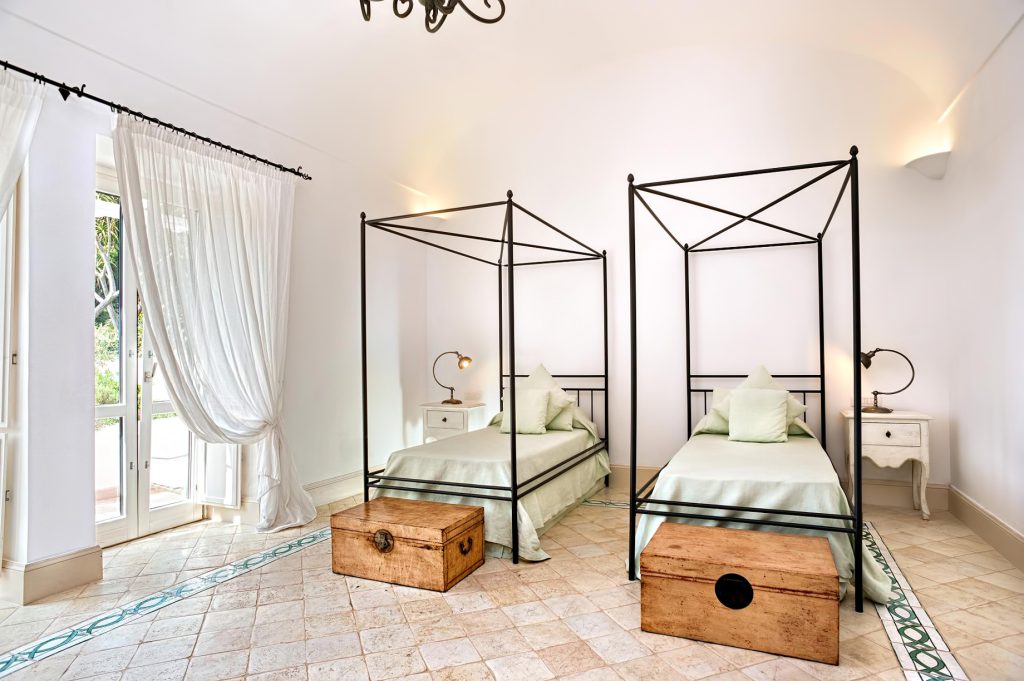 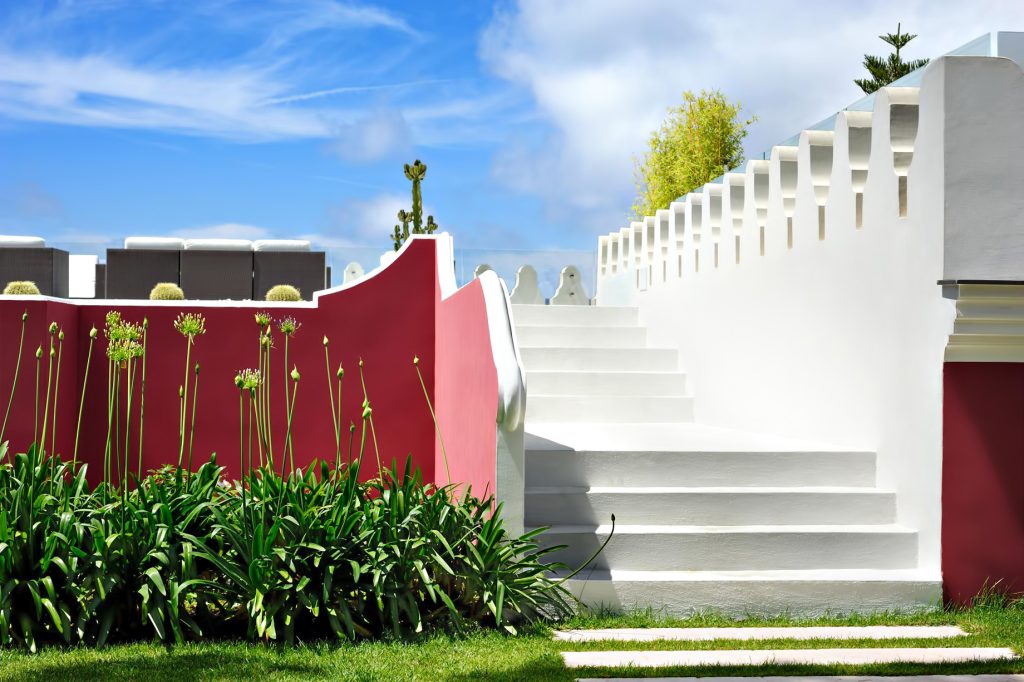 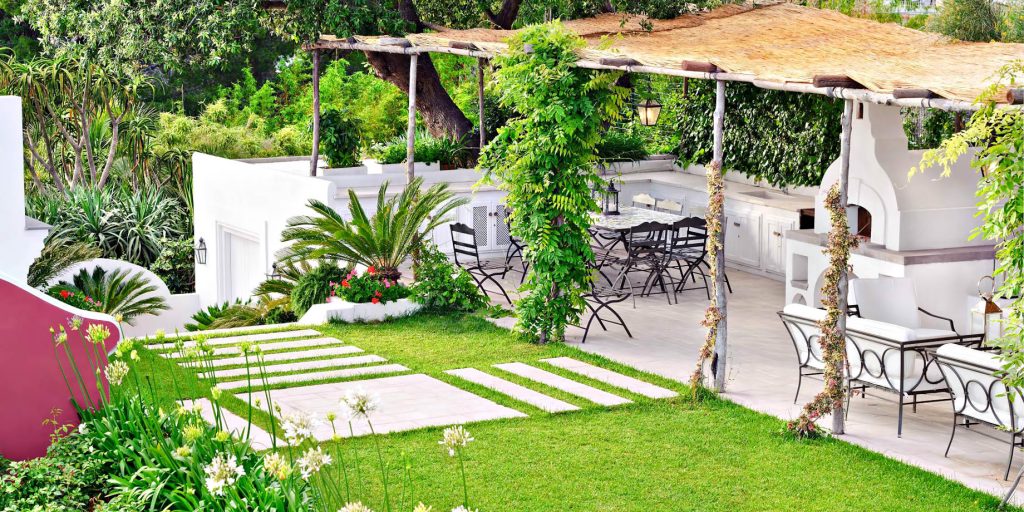 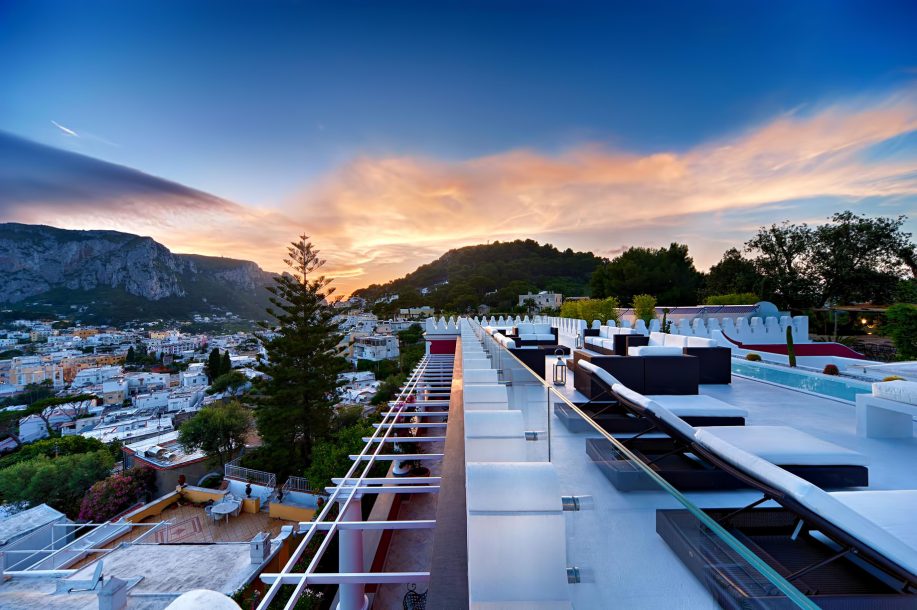 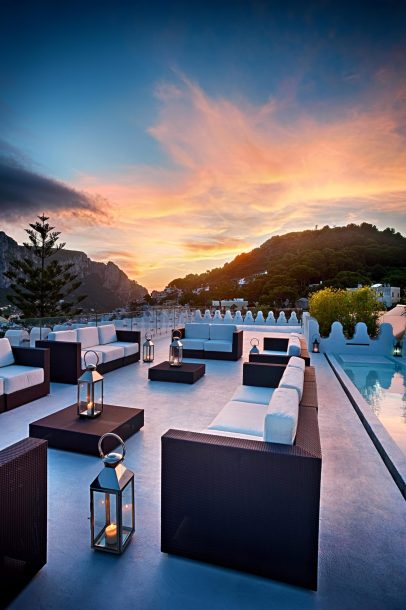 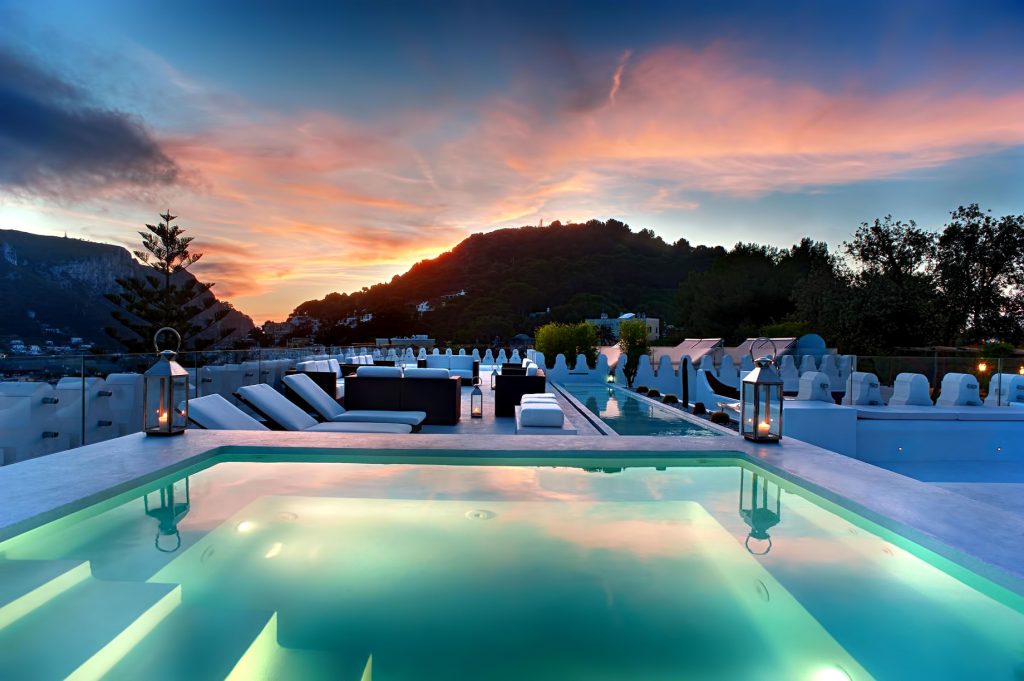 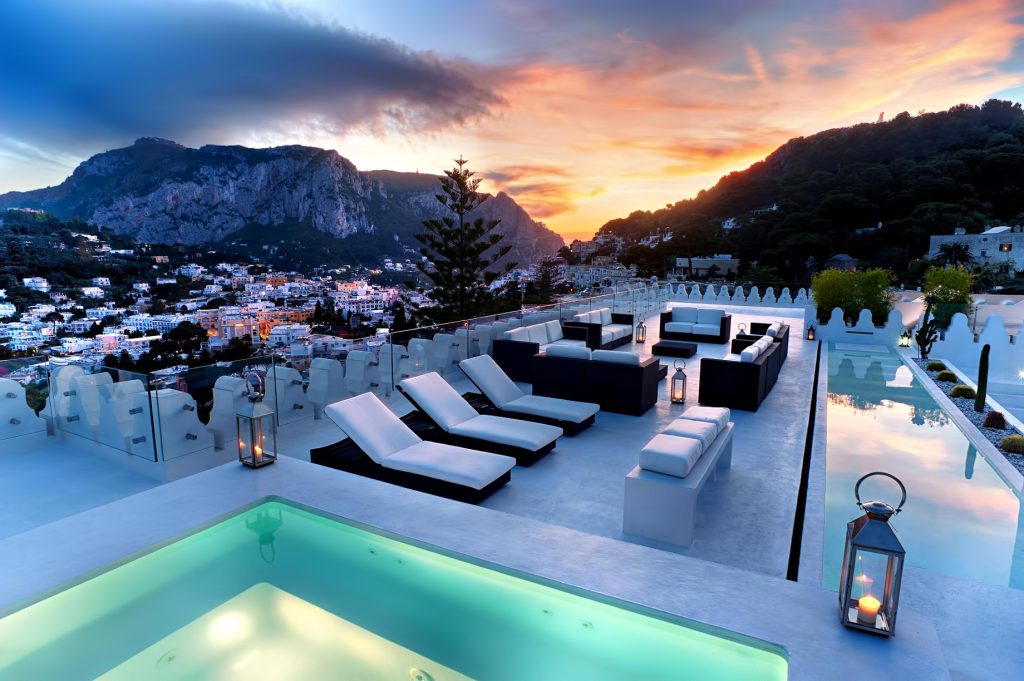 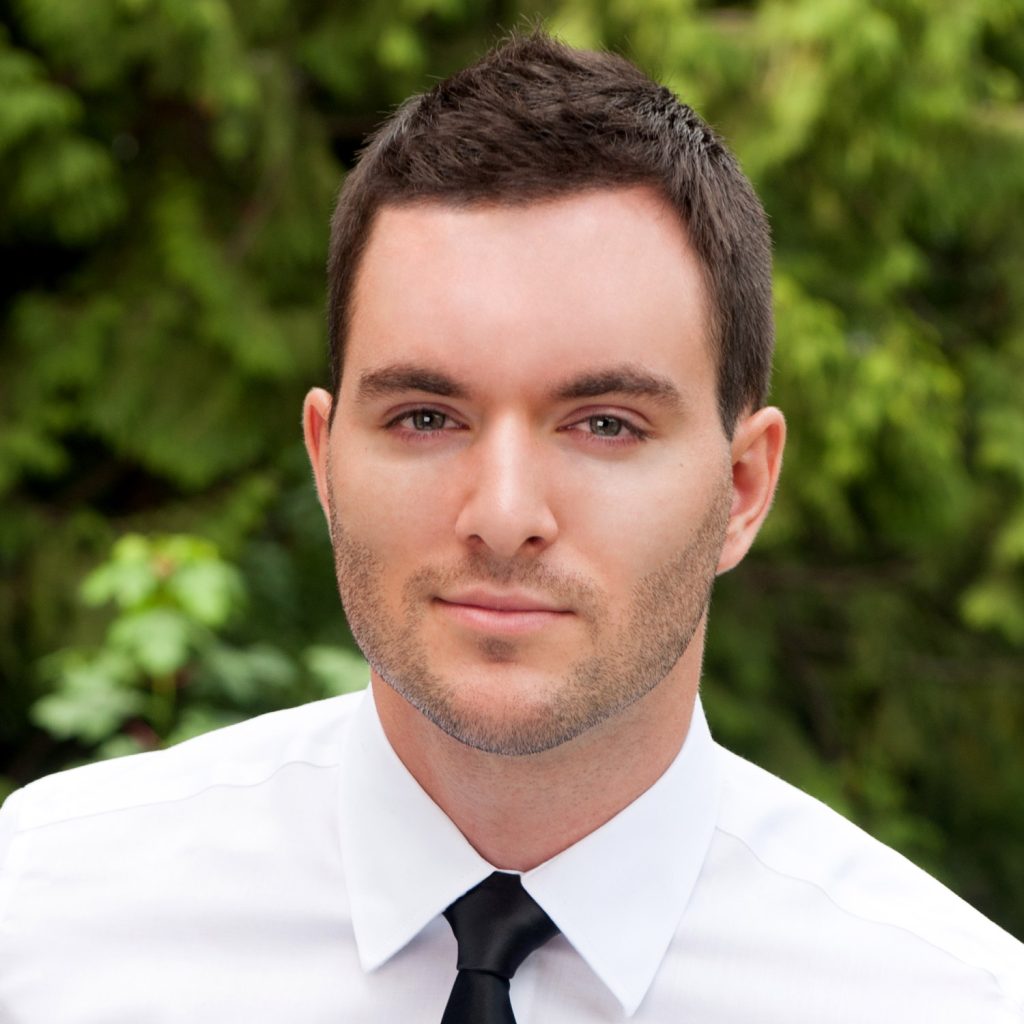