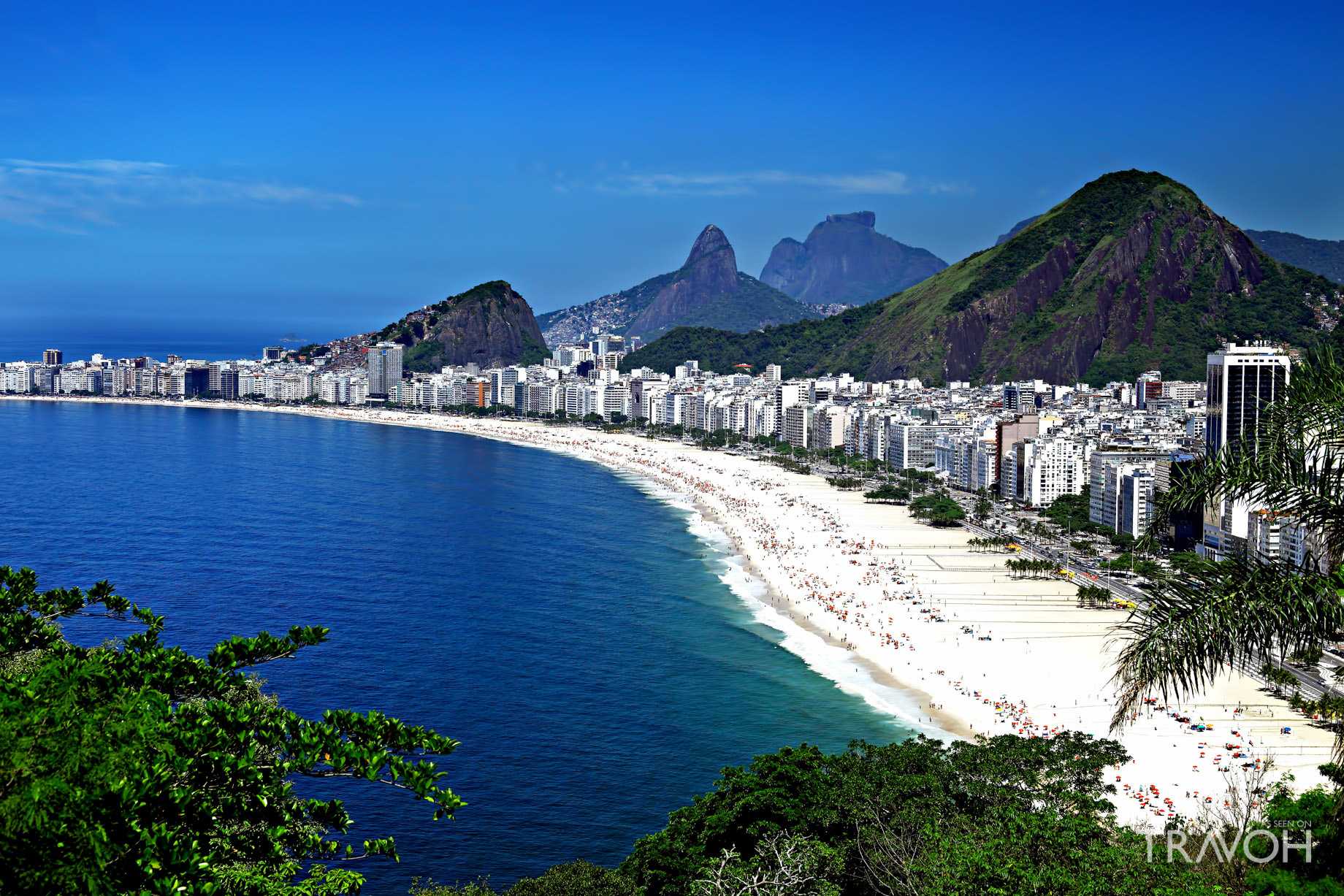 Commonly referred to as the world`s most famous beach, Copacabana is affectionately nicknamed Princesinha do Mar (Little Princess of the Sea) and is also famously known as the inspiration for a Barry Manilow song that goes by the same name. Copacabana beach stretches out over 2.5 miles of golden sand with turquoise waters and is one of the most recognized natural landmarks in Brazil. It draws millions of tourists to the country every year with Copacabana beach seemingly always being full of people; it is the go-to spot for never ending action year round. Copacabana beach has played host to 11 out of the past 15 FIFA Beach Soccer World Cups as the official venue. On December 31 1994, New Year’s Eve celebrations on the beach featured a Rod Stewart concert with an audience estimated at 3.5 million people, making it the largest concert crowd ever. On July 28, 2013, the beach hosted the final event of the World Youth Day 2013 with about 3 million people in attendance including 3 presidents joining Pope Francis to celebrate a holy mass making it one of the largest religious gatherings in recent history. Once upon a time, the locations around the beach were considered some of the best neighborhoods in the Brazil until the 1970s, when the region declined in social scale and it is now known as one of the most overcrowded urban locations on the planet. 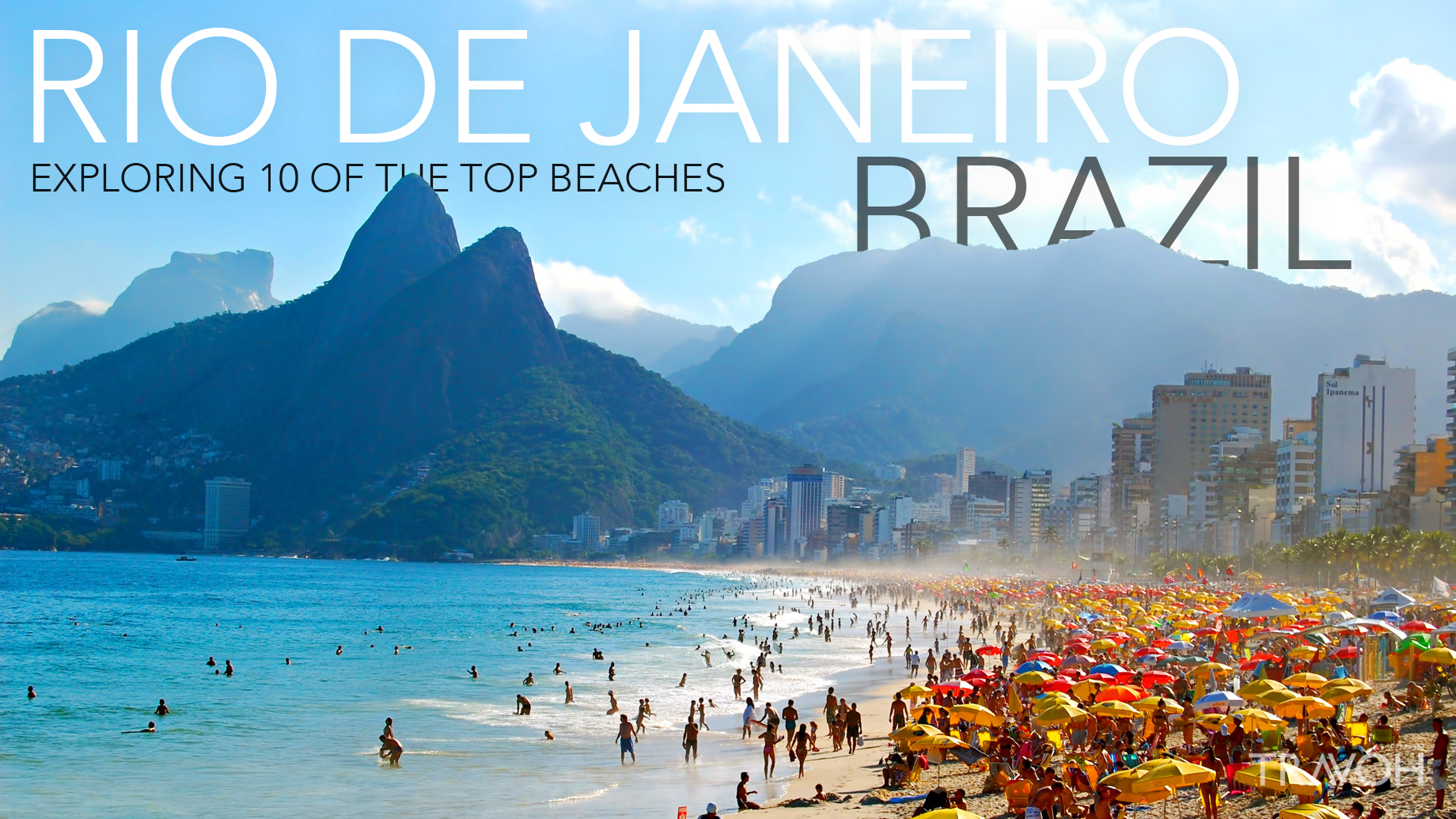 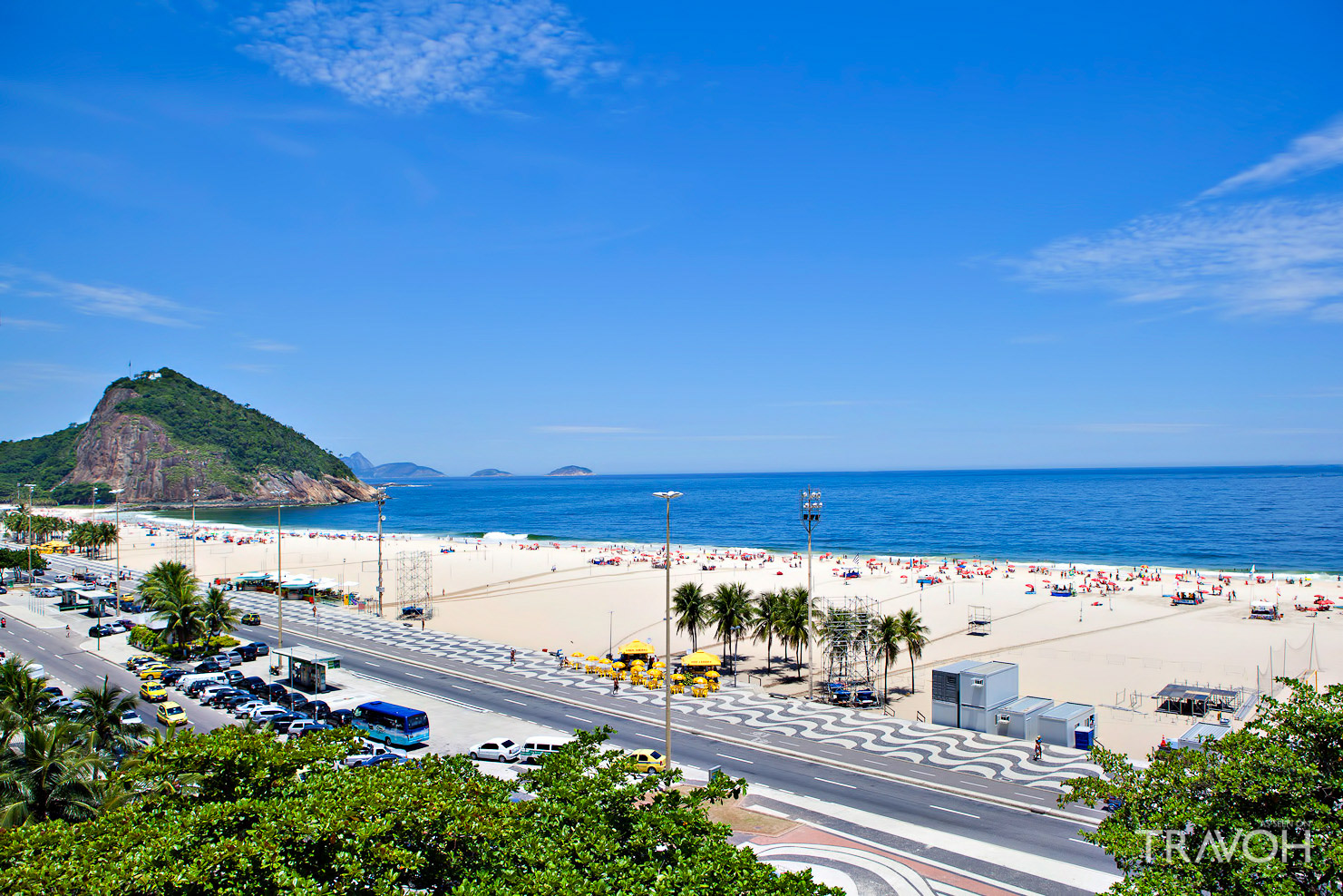