The Ritz-Carlton, Tianjin sits at the historical heart of the former British concession and modern central business district by the Haihe River in Tianjin, China’s “Port of the Emperor.” The property takes its architectural inspiration from the neo-classical style of the early 20th century with stately rooms arranged around an expansive courtyard in the European tradition. The stunning interiors with high ceilings and expanses of marble mirror many of the palaces of Europe. The walls feature hand painted murals of traditional European scenes and Chinese imperial paintings with elegant soft furnishings that create a sense of history and place.

The Ritz-Carlton, Tianjin, is surrounded by 19th and 20th century architecture of the European nations that sought trade with China, reflecting the city’s strategic importance that continues today. Located within the heart of the city’s Central Business District by the Haihe River, the hotel is 30 minutes from Tianjin Binhai International Airport and is adjacent to the city’s historical and cultural landmarks. The Ritz-Carlton, Tianjin captures the essence of the city’s deep history and cultural traditions while standing out as a landmark hotel in Tianjin. 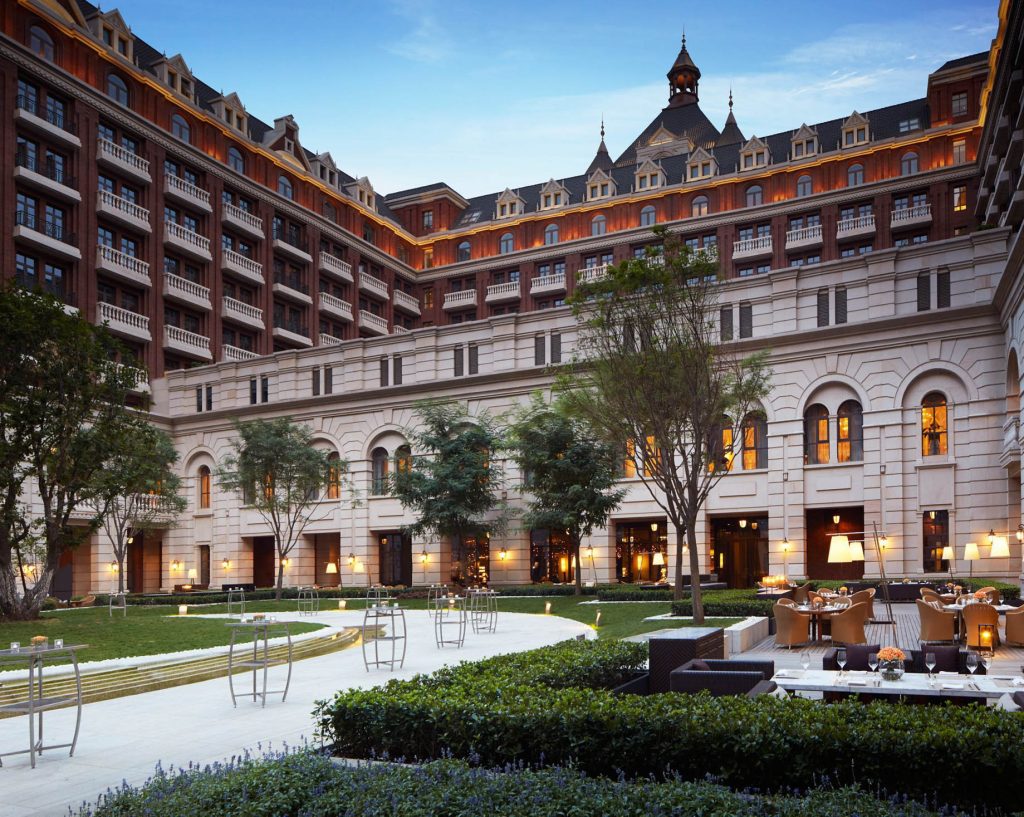 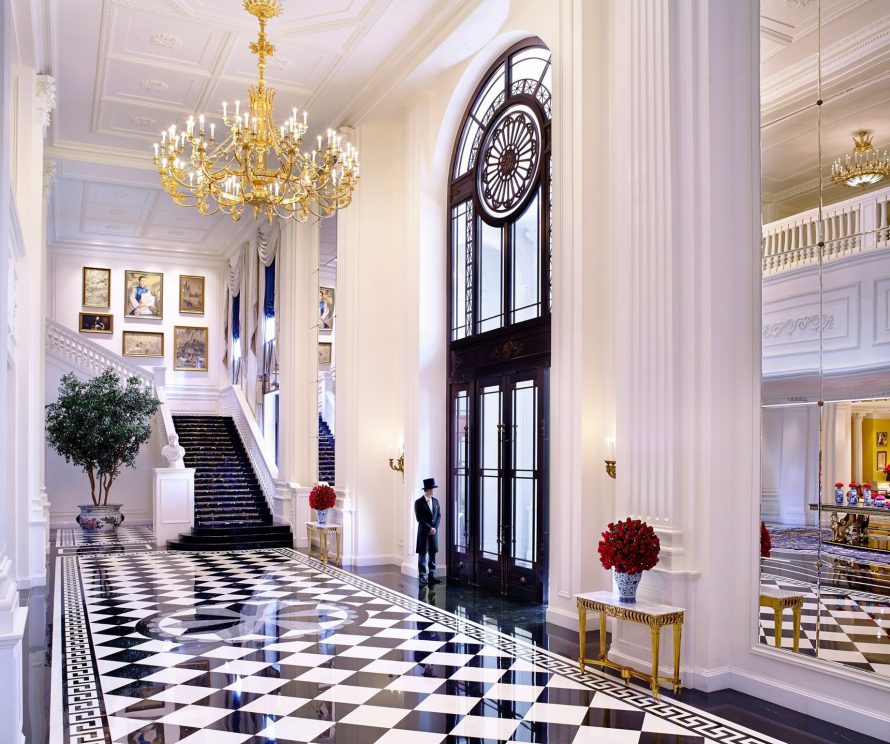 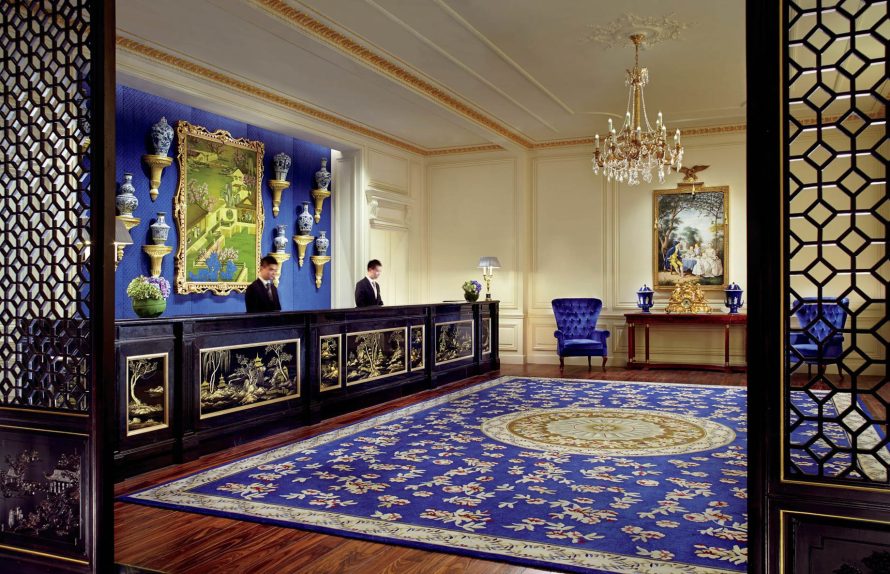 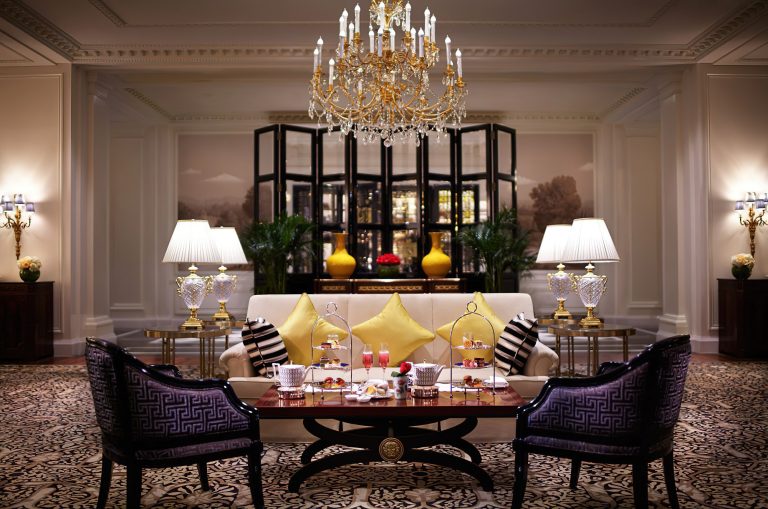 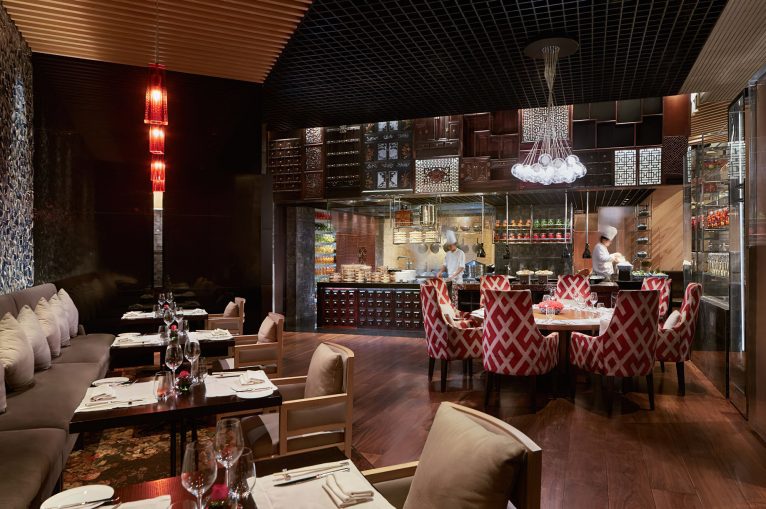 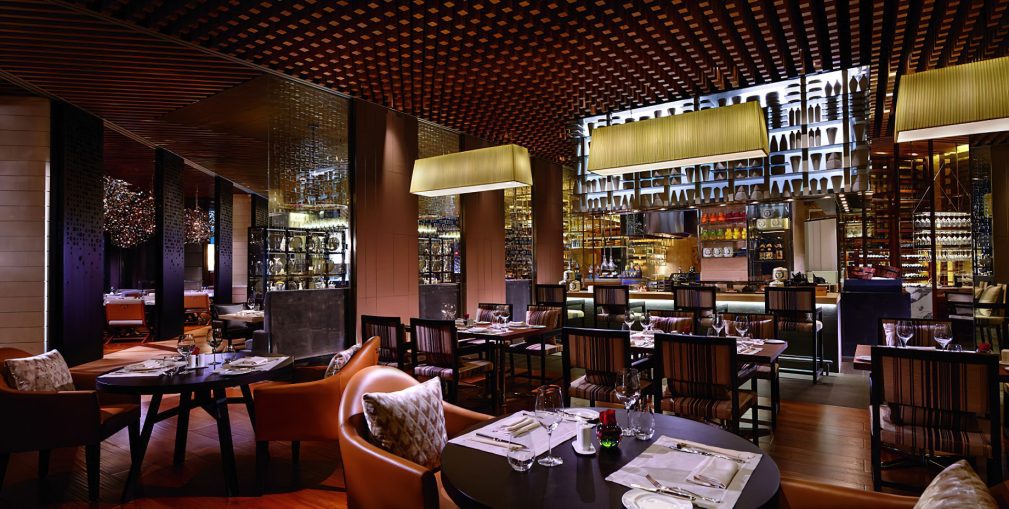 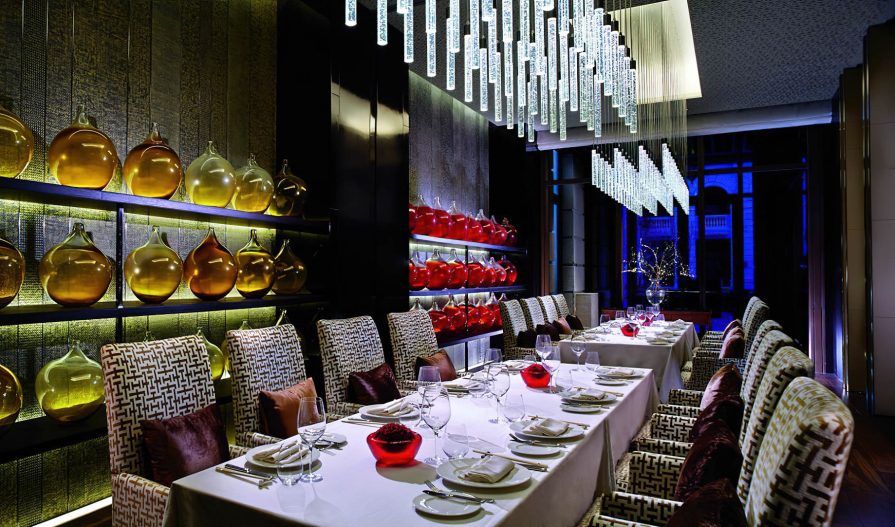 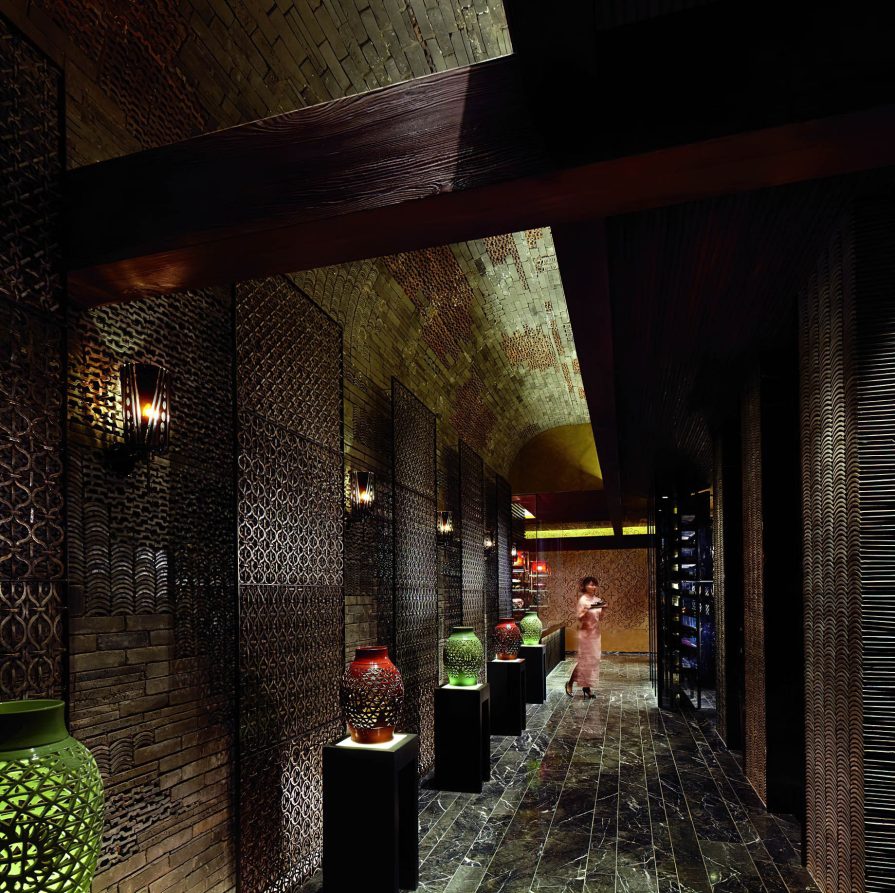 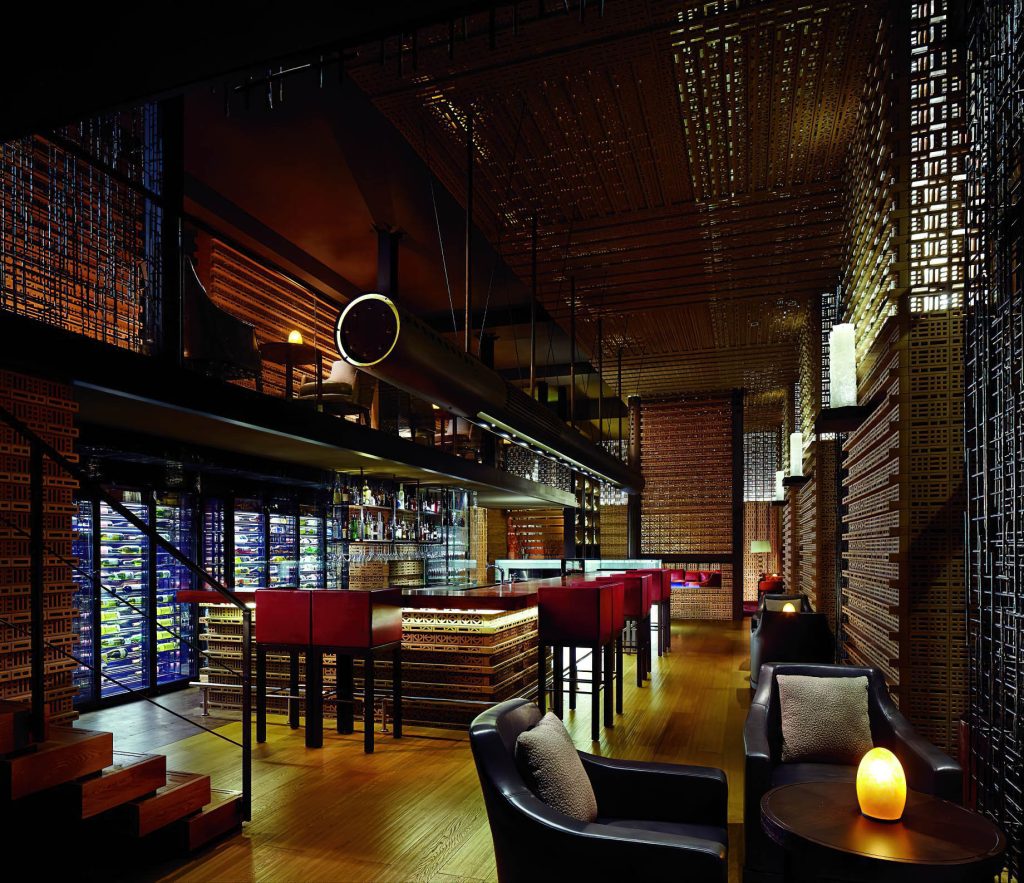 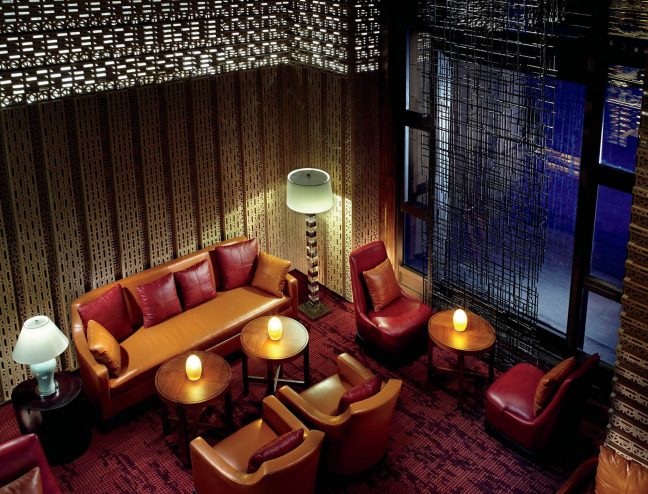 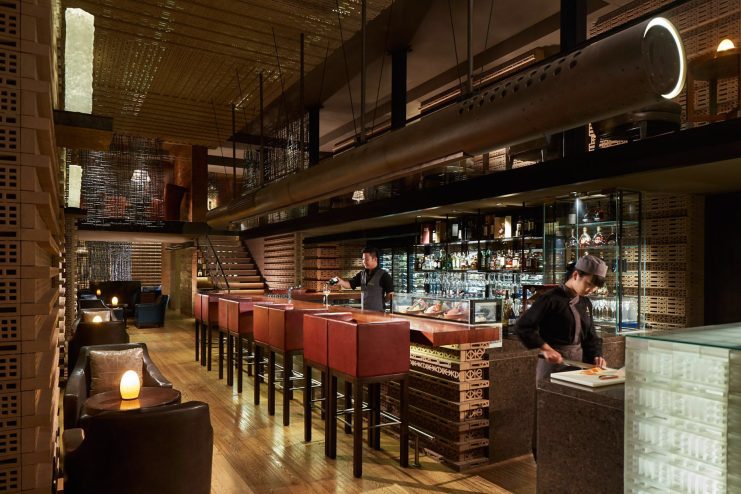 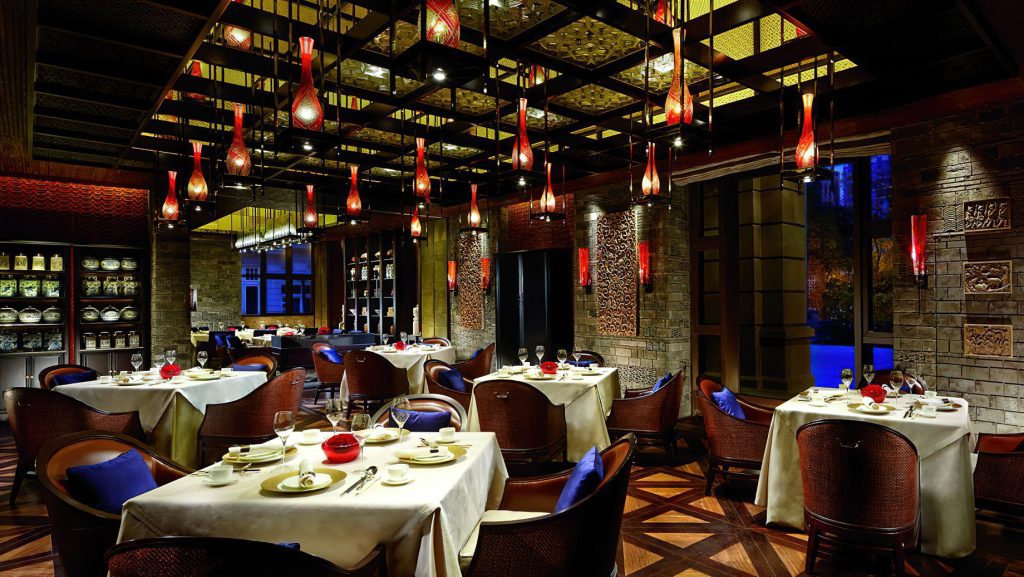 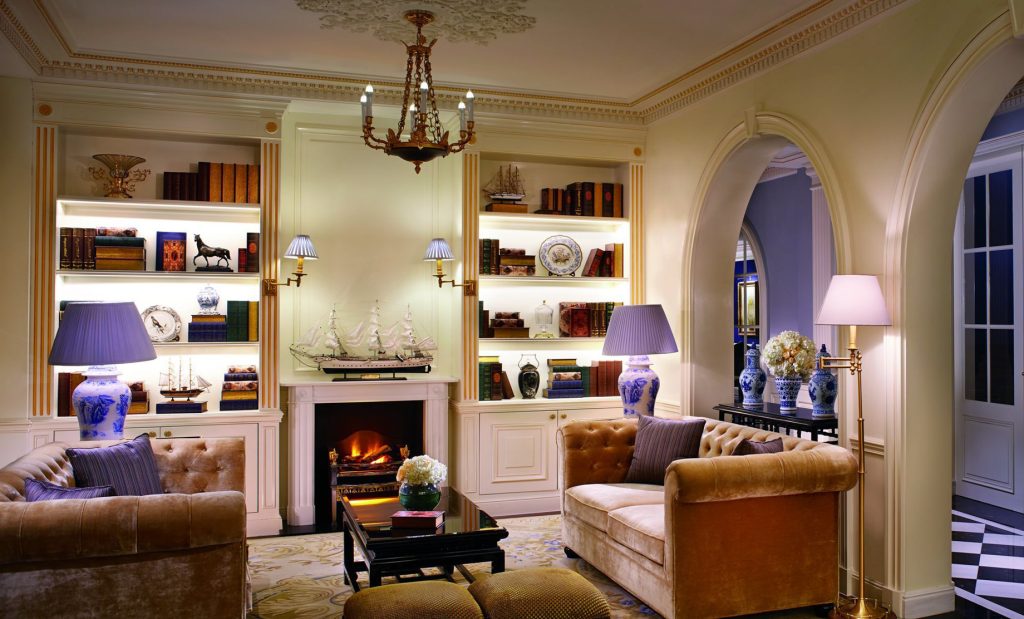 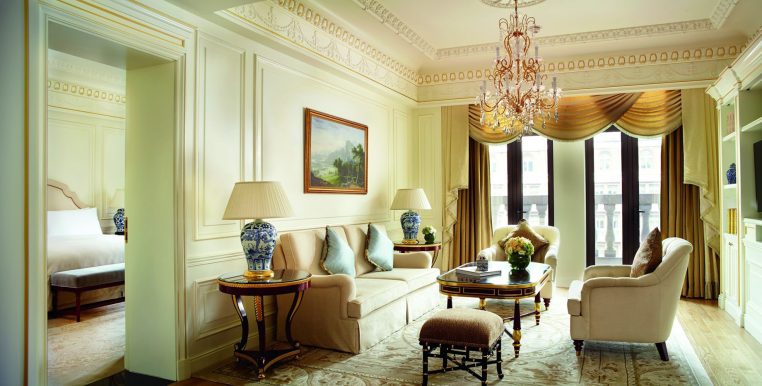 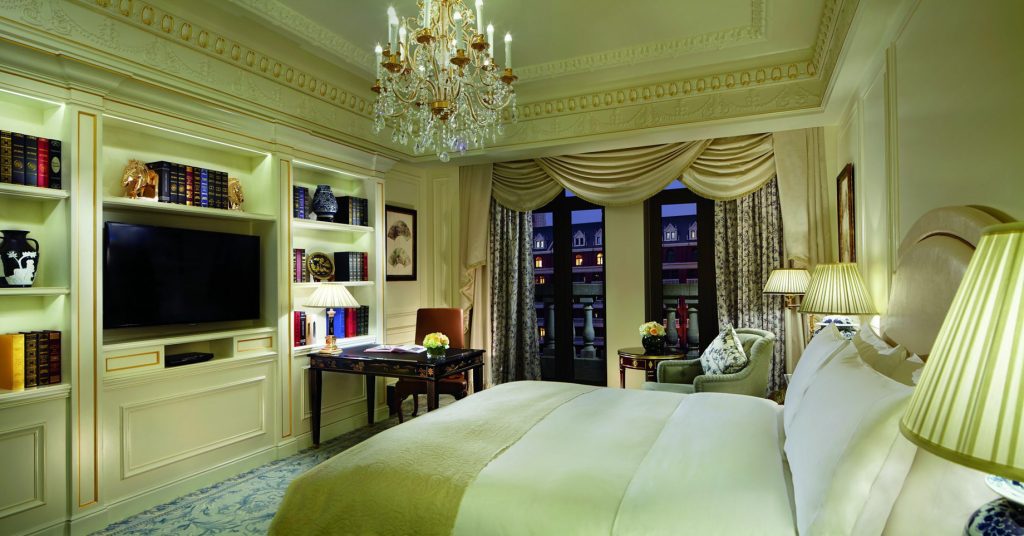 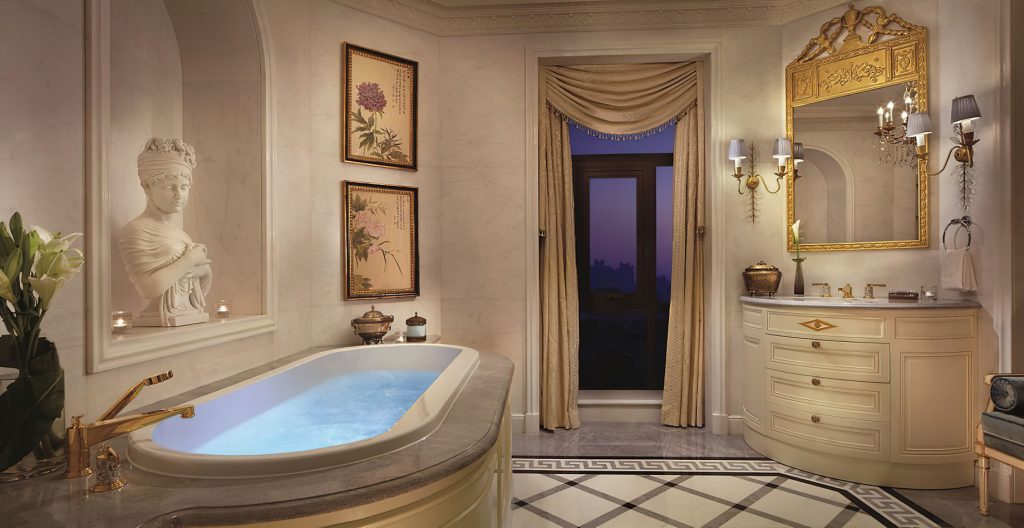 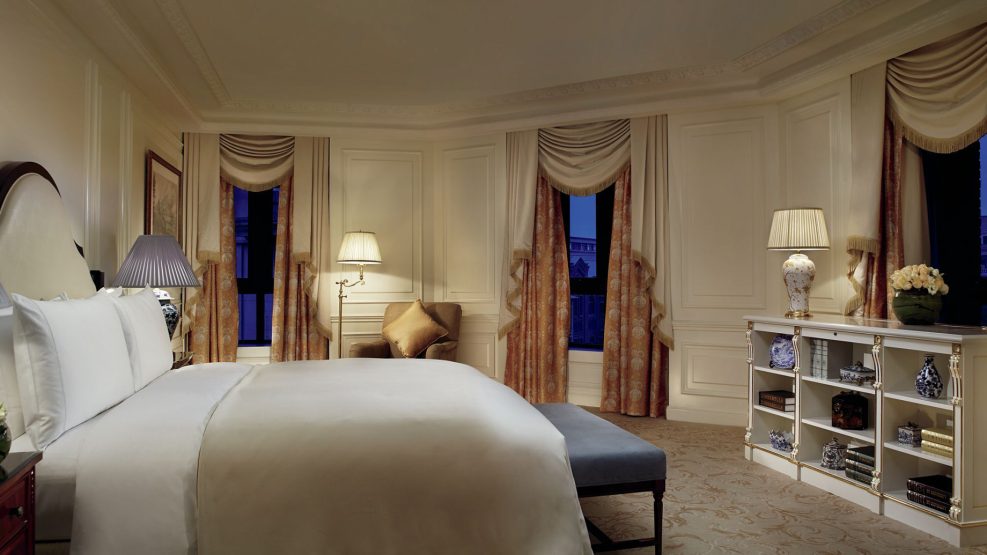 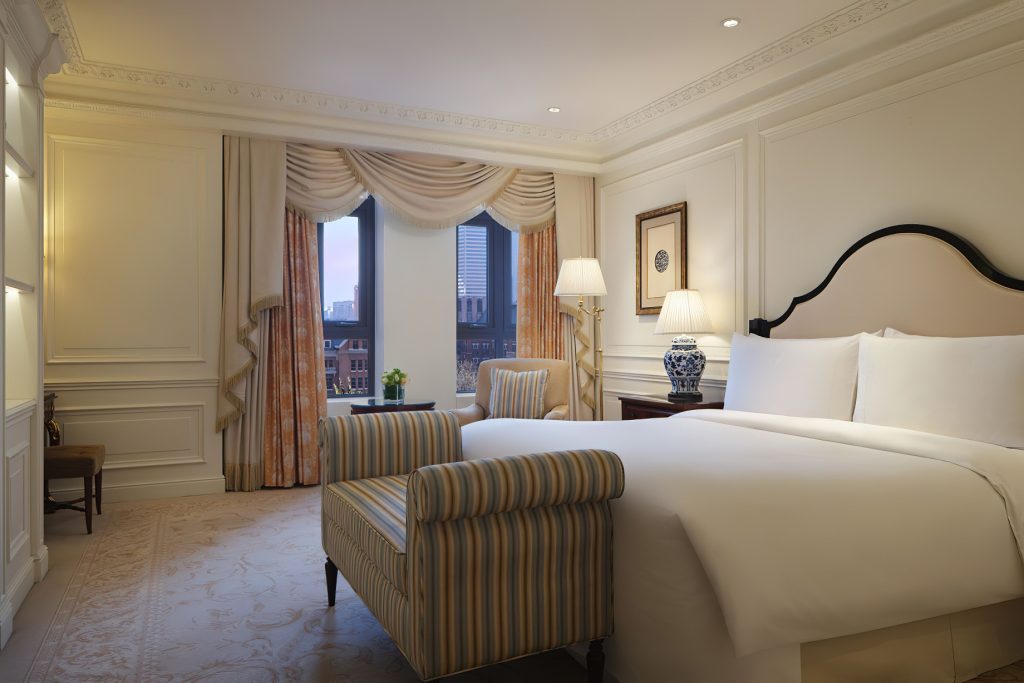 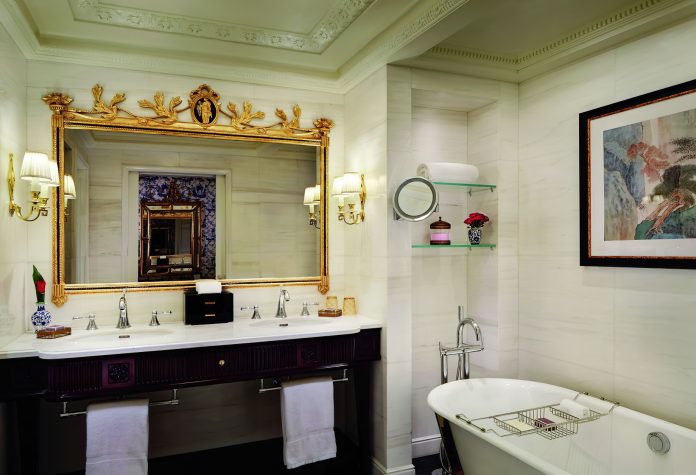 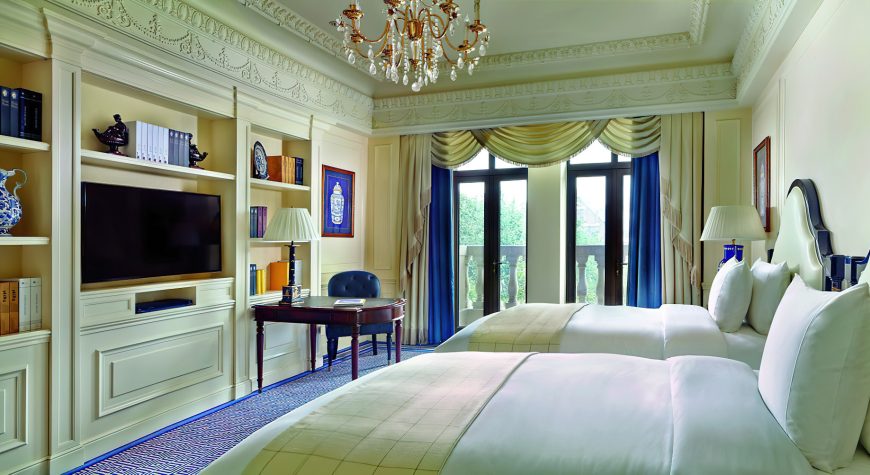 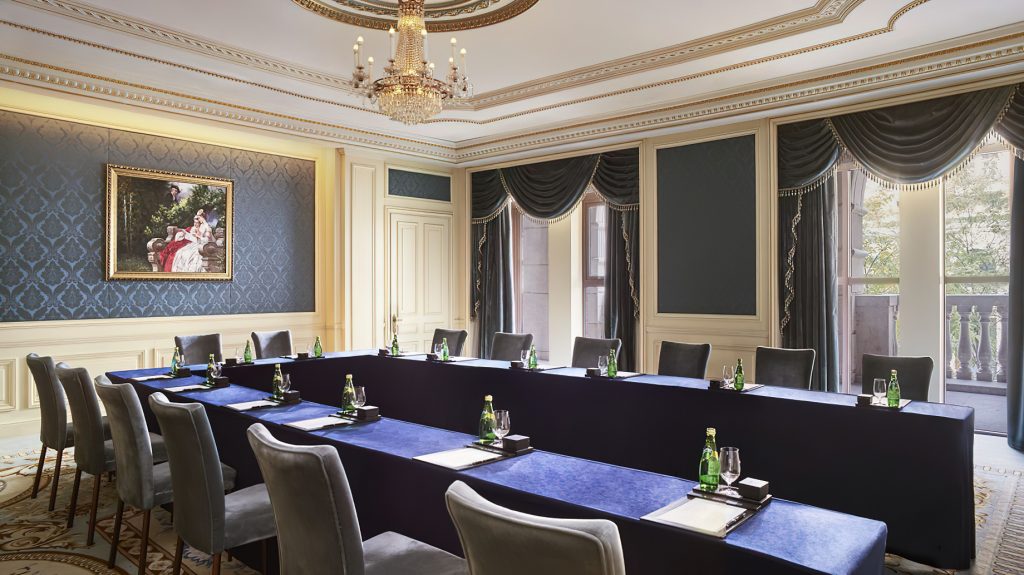 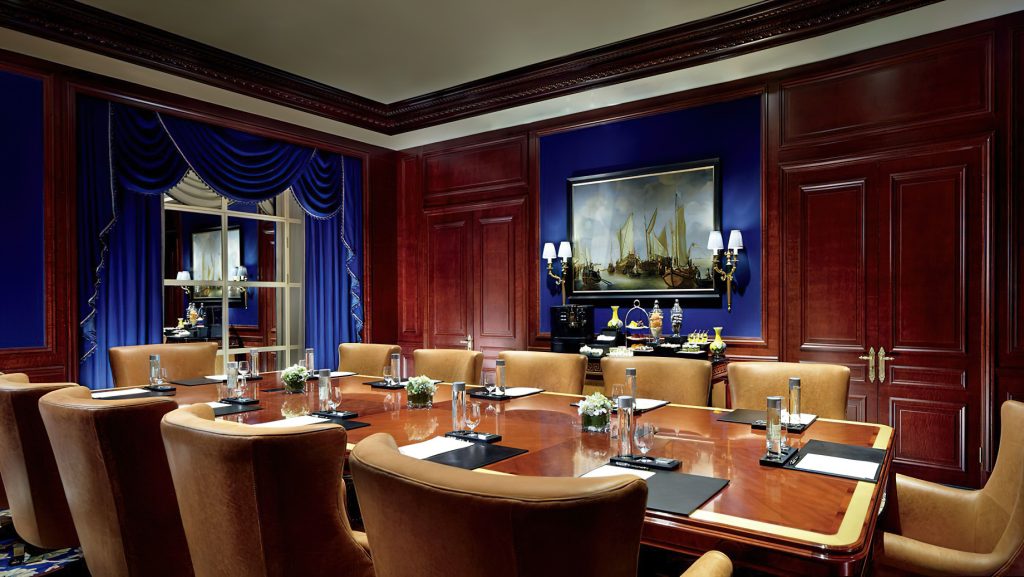 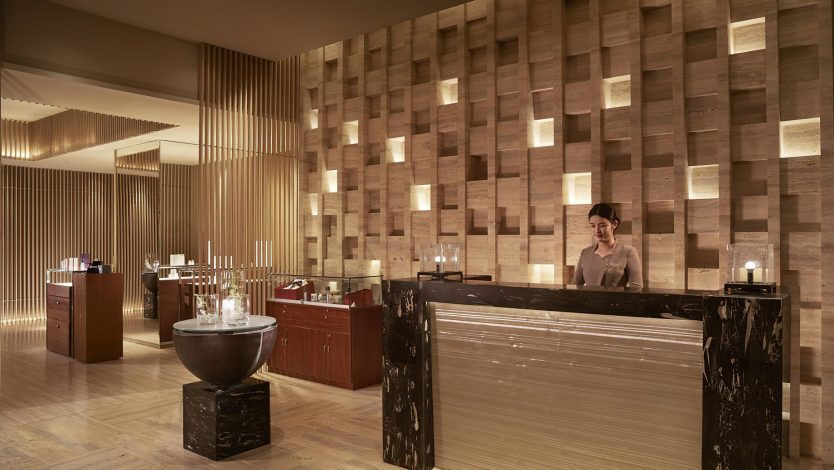 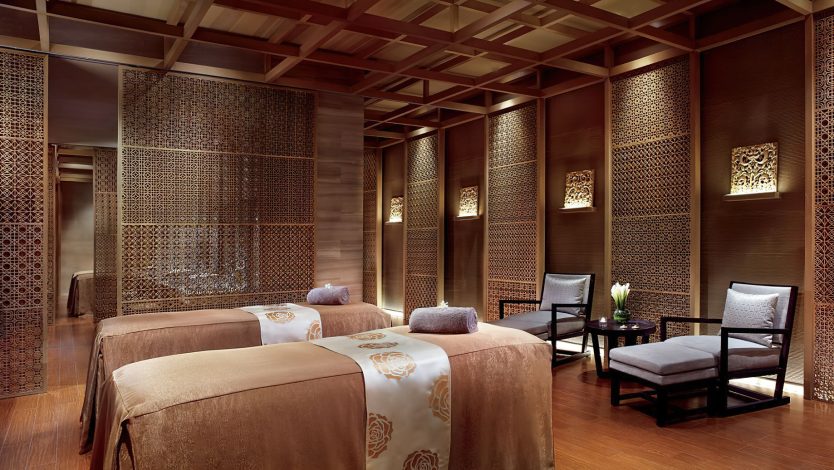 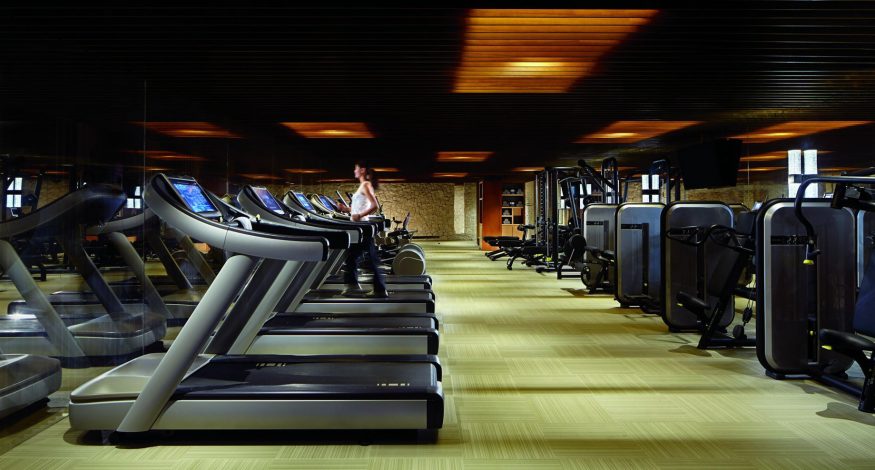 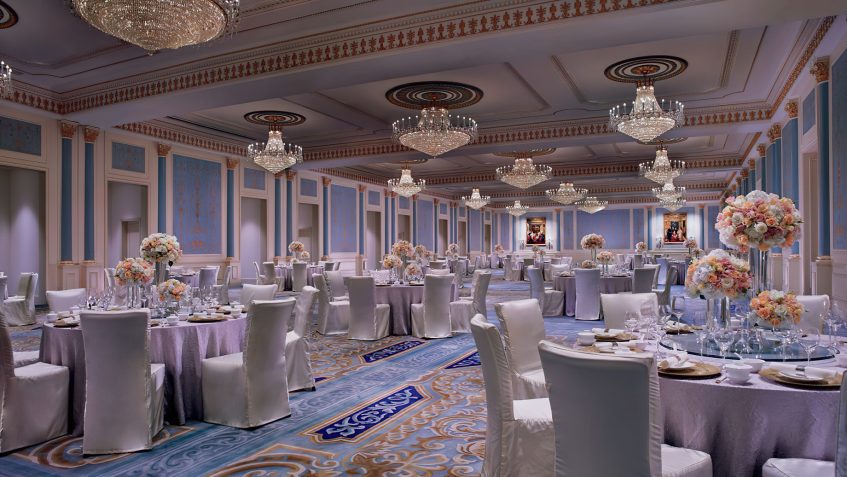 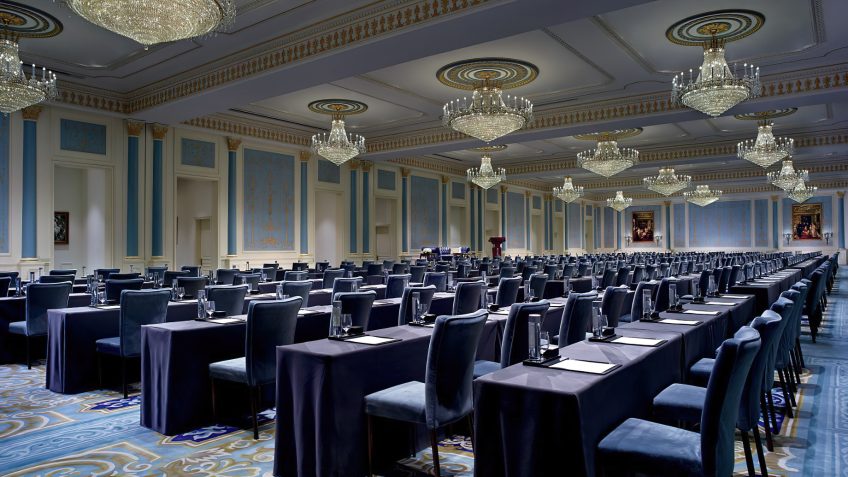 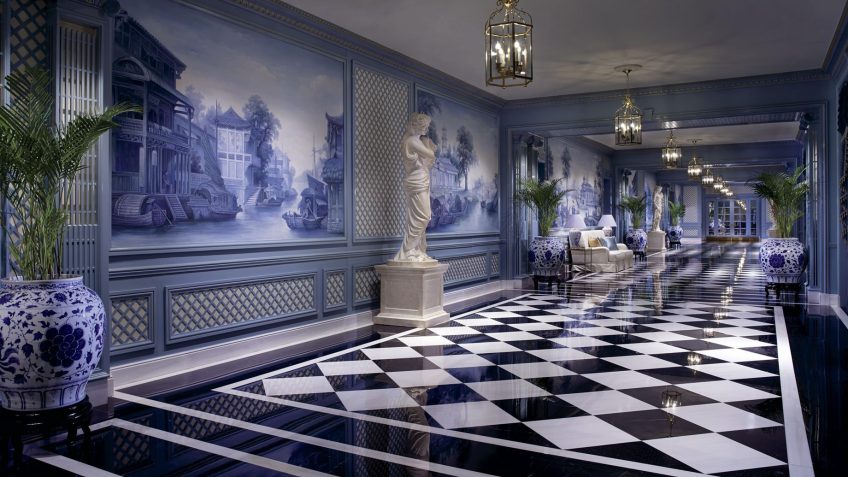 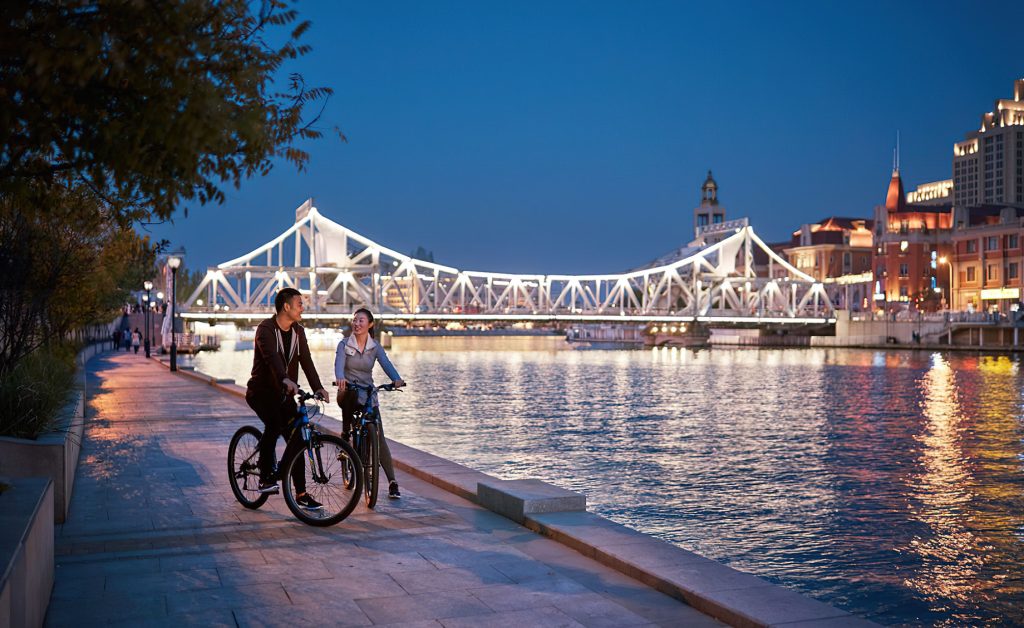